Rapidus will begin manufacturing chips by the late 2020s. 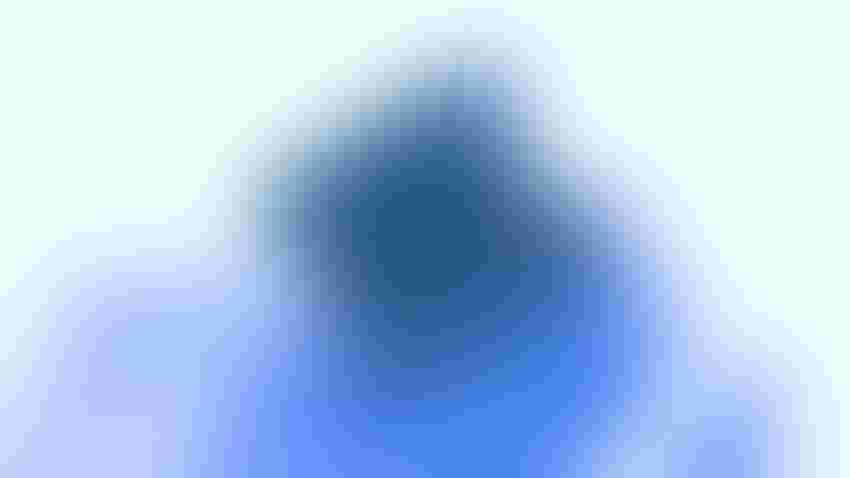 The new company will be called Rapidus and bankrolled with $500 million of government money. The group of domestic heavyweights − which also include NTT (Japan’s largest telecom company), Kioxia, MUFG Bank (Japan’s largest bank), Denso and NEC − will each invest $7 million with the MUFG footing a further $2.1 million.

Rapidus will begin manufacturing chips by the second half of the decade, according to The Wall Street Journal.

“Semiconductors are going to be a critical component for the development of new leading-edge technologies such as AI, digital industries and in health care,” Yasutoshi Nishimura, the minister of economy, trade and industry said in a news briefing.

“As the struggle for control of technology between the U.S. and China intensifies, the importance of semiconductors is increasing from the perspective of economic security,” said Nishimura.

The backers of Rapidus were impacted by the chip shortage, several of them directly. For example, Sony was unable to meet the demand for its new PlayStation 5 console, while Toyota like other automakers were unable to obtain enough chips for its newer models.

Japan once manufactured more than half of the world's supply of semiconductors. Now, its market share is around 10% as Taiwan became the new hub for chips.

But the shortage of the past two years has made governments around the world vie for a larger slice of the market.

The U.S. has offered incentives to chipmakers that choose to manufacture there while barring exports of AI chips to China.

Japan has been trying to do the same. Last year, it offered TSMC $2.8 billion to build a chip plant in Kumamoto. This summer, chip makers Kioxia and Western Digital received a $662 million subsidy to build chips in Japan.