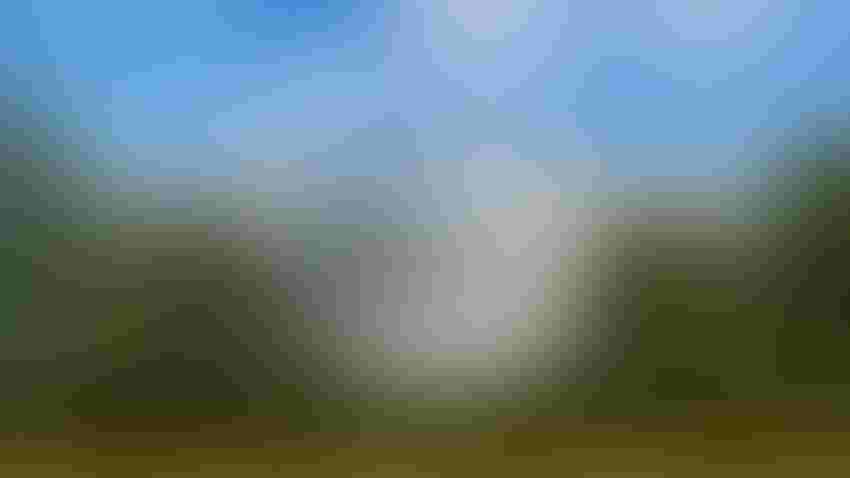 WASHINGTON, DC - Following the lead of China and the UK, President Trump will today launch the so-called 'American AI Initiative' in a major step forward for the US government's AI strategy.

The White House will push a number of federal agencies to dedicate more resources and investment into artificial intelligence research, promotion, and training, a senior administration official has said. This will include increasing access to federal data and models for research, as well as the creation of robust public standards for the use of AI.

In a call with Reuters, the official said: "AI is something that touches every aspect of people's lives. What this initiative attempts to do is to bring all those together under one umbrella and show the promise of this technology for the American people."

The news will undoubtedly be welcomed by enterprises and technology experts alike, who have lobbied the Trump administration to prioritize AI technologies for some time. However, the proposal is already coming under some criticism. No specific funding has been announced for the initiative, and scant details have emerged about how the administration plans to implement the initiative.

One issue facing the US federal government is the skills crisis in AI. Talented experts in the field are being drawn to the Silicon Valley giants and away from academia and government agencies, which are unable to offer similarly exorbitant salaries. However, the Trump administration plans to increase AI education opportunities across industry and academia by working with the National Council for the American Worker, and by asking government agencies to develop fellowships related to AI.

It is unclear how the US plans will stack up against that of other countries. China plans to become the world leader in AI by 2025, already accounting for 17 of the top 20 academic institutions involved in patenting AI, as well as 48% of all start-up equity funding. Meanwhile, the British government plans to take the lead internationally on the ethical and responsible application of AI.