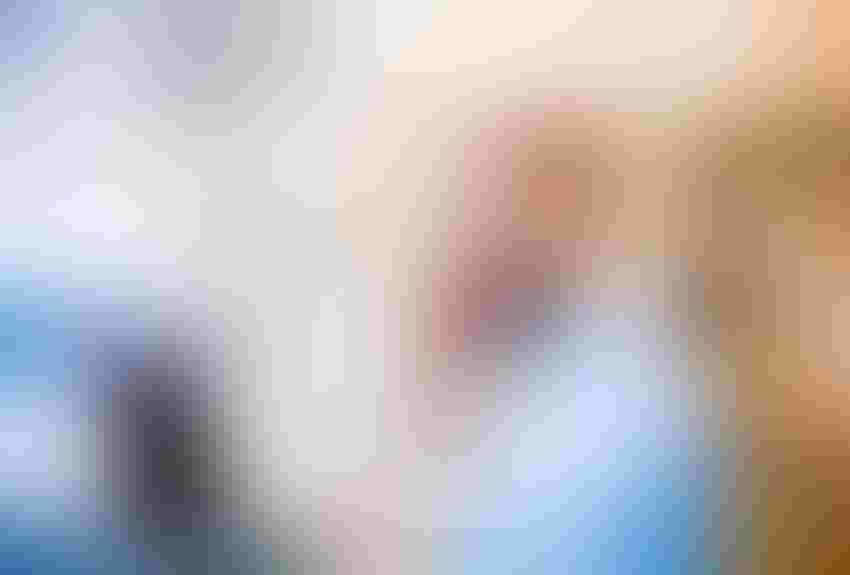 Helping get more value out of phone calls

Media Streams is a brand-new set of APIs thatmakes it easy for developers to layer AI-based functionality, like naturallanguage processing, keyword spotting and sentiment analysis, on top of calls inreal-time.

The APIs can also tap into AI services from third-parties: some of the first examples include real-time transcription with Google Cloud, call center optimization with Gridspace, and chatbots built with AWS and Amazon Lex – using the same natural language understanding technology that powers Alexa.

The company enables customers to use standard weblanguages to build voice, VoIP, and SMS apps via web-based APIs. It was establishedin 2008 and went public in 2016 on a valuation of $2 billion – which means some people willinevitably refer to it as a unicorn. Twilio’s customers include AirBnB,Dell, eBay, Salesforce, Twitch, Uber and Lyft, to name a few.

Back in the nineties, building corporate communications platforms was a complex and expensive task, requiring proprietary hardware from a handful of major ‘unified communications’ vendors. But then the cloud came along, and now anyone can assemble their own communications stack from widely available software tools, hosted on cheap servers in public cloud data centers. Such virtualized stacks can then be easily integrated into websites, apps and services.

Most of Twilio’s communications platformlives within AWS.

The new Media Streams APIs expand Twilio’s functionality,reimagining it as a high-quality data source. They give developers instant, secureaccess to a raw audio stream of every Twilio-powered phone call; this should enabledevelopers to build ever more advanced services that rely on AI, like real-timesentiment analysis that quickly tells you what thousands of customers think.

“Advancements in natural languageprocessing, sentiment analysis and other AI technologies have created hugeopportunities for businesses to improve their customer engagement in realtime,” said Chee Chew, chief product officer at Twilio.

“Businesses need access to conversations asthey are actually happening. With Media Streams, we’re making it easy forbusinesses to apply their own AI to voice calls or integrate third partysolutions with a few lines of code.”