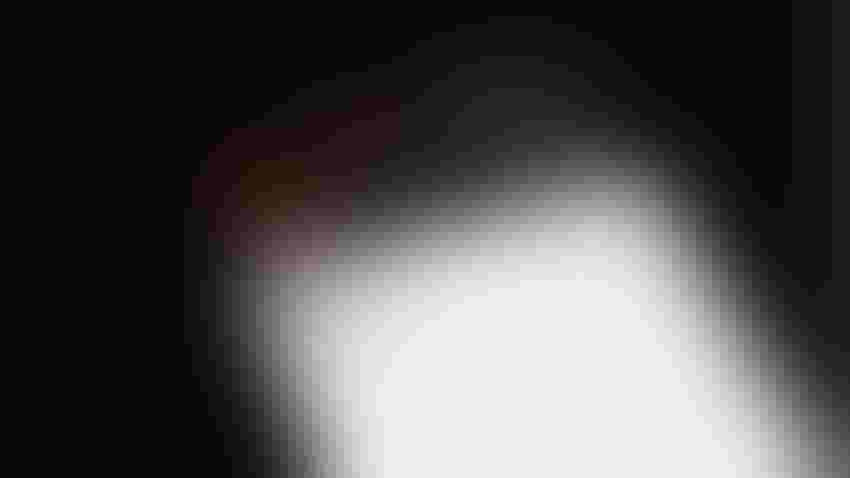 Soon after he began his reign, it was over.

After nearly two topsy-turvy months as Twitter’s CEO, Elon Musk tweeted that he would be stepping down “as soon as I find someone foolish enough to take the job!” In his future role, he will run the software and server teams.

The founder of Tesla and SpaceX made the decision days after he asked Twitter users if he should resign. More than 17 million responded (including this author).

Musk acquired Twitter in late October for $44 billion and took over as CEO. Since then, he has fired about half the company’s employees, including most of senior management, zigzagged on content moderation policies (banning and then unbanning the same accounts), and saw major companies pause their advertising – notably Apple.

Further, Musk released what he deemed as an expose on how Twitter censors content on its platform. He reinstated former President Trump’s account, which Twitter removed in January 2021 due to the “risk of further incitement of violence.”

Musk also banned certain journalists’ Twitter accounts for purportedly relaying information that can be used to track his and his family’s locations in real time. The EU then threatened sanctions for violating its Media Freedom Act. (The accounts were reinstated a day later.)

Legere famously turned around a struggling T-Mobile, who had been languishing as a distant fourth wireless carrier in the U.S., after AT&T, Verizon and Sprint. Under Legere, T-Mobile overtook Softbank-owned Sprint and later merged with the telecom carrier to cement itself as a solid no. 3.

But Legere has lost interest and it remains unclear who will replace Musk - and when.