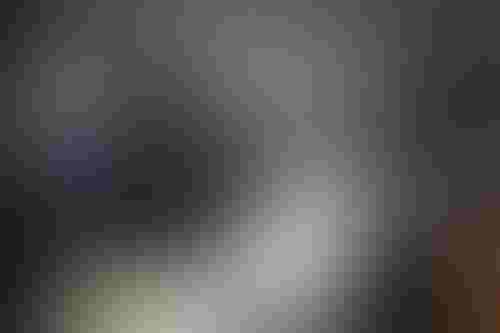 The U.K.’s AI and robotics hub, dubbed RAICo1, has officially opened its doors and will be tasked with developing technologies and systems to decommission nuclear sites.

Located in Whitehaven, just off the coast of Northwest England, the center is located just a few miles away from the Sellafield nuclear facility.

The center houses testing environments, such as water tanks, to more efficiently develop systems and tools to decommission nuclear sites. Academica and supply chain partners will also be given access to the site. 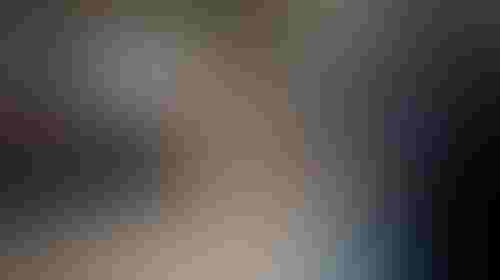 Image: Some familiar robo-faces cut the ribbon at RAICo1's opening

"We know we can deliver the U.K.'s nuclear decommissioning challenge safer, faster and at less cost by using robotics and artificial intelligence," said Rebecca Weston, COO at Sellafield. "RAICo1 is a real step towards achieving that. It brings together the owners of the challenges with the people who have the ideas and technology that can solve them."

The site was where the Windscale fire took place in 1957 — uranium fuel at the site overheated and caught fire, leaking radiation linked to hundreds of cancer fatalities in the nearby area.