UK AI Startups turning their back on London for the East of England and Wales. 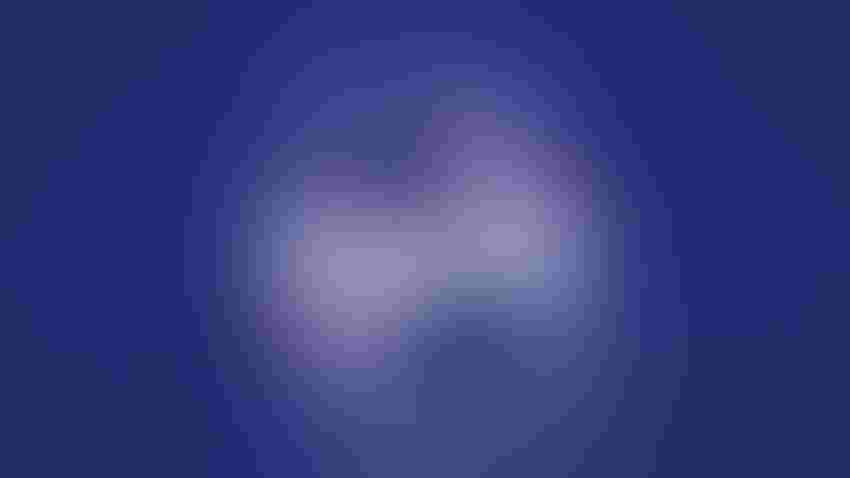 In 2019, then U.K. Prime Minister Boris Johnson introduced ‘leveling up’ – a government program designed to stimulate growth in communities outside of London.

Since its introduction, the program appears to have stalled – with London and Northern Ireland the only parts of the U.K. to have experienced growth since the pandemic, according to the Office for National Statistics.

But one sector that appears to be bucking the trend is AI and tech startups, with many being located outside of the capital, according to figures referenced by Sam Beni, head of innovation at Tech Nation.

Speaking at the Westminster eForum on Next Steps for U.K. AI, Beni said that 69% of AI startups are located outside of London, each with an average of 14 employees. Almost 50% of the startups Beni referenced have female founders.

Tech Nation figures state that 11 of those AI startups are based in London but the combined majority are spread across the U.K. After the capital, the East of England was home to the most companies, with seven. Also, with high AI startup numbers was the South East with six and both Wales and the South West, with three respectively.

Internet of Things (IoT) was the sector in which the majority of the startups Beni referenced operated, followed by health care.

"Interestingly, last year number one was health care due to coming out of the pandemic that many of the companies have grown into in terms of utilization of AI in health care, but now it's good to see that the market is changing in terms of sub-sectors," he said.

Tech Nation is a network for U.K. tech entrepreneurs backed by the Home Office. According to Beni, it has supported 4,000 scale-ups in the U.K.

Among the AI companies it has worked with include Re:course, which makes AI platforms for health care settings, computer vision startup Filmily and data risk management solution developers Holistic AI.

For tech companies to truly ‘level up,’ Beni said that without key players operating in specific regions, it’s “very hard to build a hub.”

Beni said: “Ultimately, with the support of the local government, you can build the right ecosystem around the key technologies that you would like to build a hub around. You cannot drag and drop, for example, a quantum computing lab and put it in somewhere like the Highlands in Scotland because you just don’t have the infrastructure to be able to do that.”

One factor that could encourage tech businesses to ‘level up’ is to choose an area that isn’t London is its proximity to academic institutions, Beni said.

He said that the East of England and South West England benefit from having the likes of Cambridge and Oxford nearby as they can “create the talent.”

Also discussing the talent shortage was Lisa Allen, director of data and services at the Open Data Institute (ODI).

She said that data professionals are “in demand” but having just been involved in a recruitment campaign herself, Allen admitted it was “difficult” to find professionals.

The ODI data director said that the talent shortage was one of the biggest issues facing companies right now.

“The top asset for most companies is their people. In the top five companies in the world now, like Alphabet, Google, and all those Amazon services, over 80% of their value is intangible assets - their data and that IP,” she said.

“If you haven't got people who are looking after that, then what have you got? It's not about those physical infrastructures that we would have had 50 years ago, it’s the data that's there. You need people who are skilled to look after it.”

“AI is so cross-sector it applies to absolutely every form of social and economic activity, that the demand is potentially as large as any,” he said.