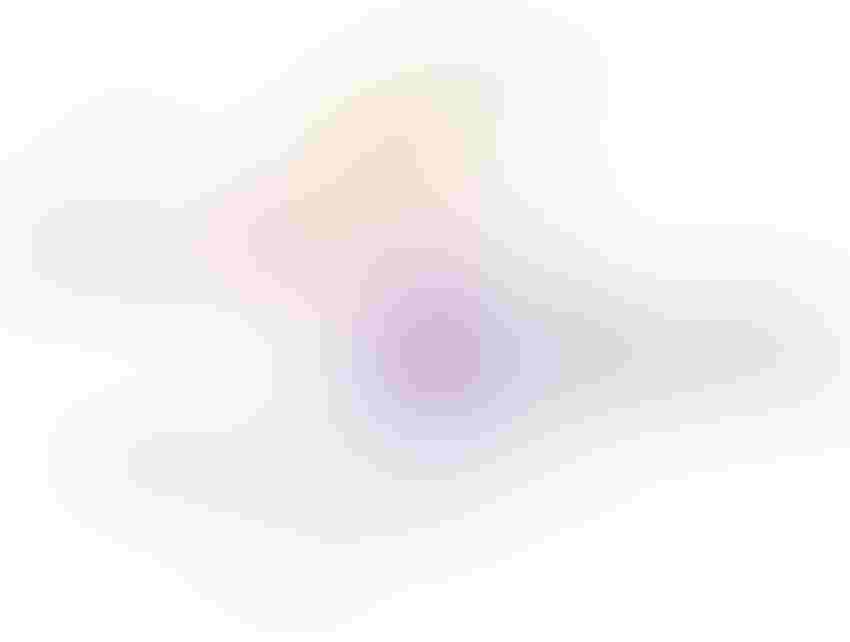 In an era where “data is king,” organizations (both non-profit and for-profit) may be overlooking one of the most powerful types of data available to them: news stories. The aggregation of news data from millions of articles can provide insights that solve meaningful problems, which other data sets struggle to address.

To best understand how news stories can be applied to a wide variety of events for the benefit of greater society (and how the same methodology can provide insights to business situations), we examined if the Dow Jones DNA platform—along with our partners—could show the evolution of impact and responses after Hurricane Harvey (which struck the Gulf Coast of the United States in August 2017) and the resulting network effects. 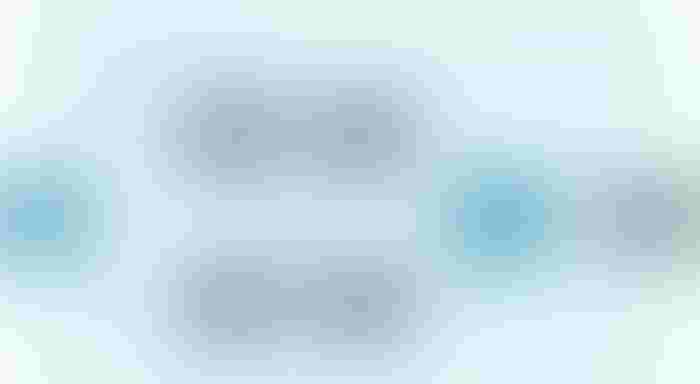 PURPLE represented impact:
These were reports about the potential, and actual, impact of the hurricane. The articles were denoted by language such as “pummeled Texas with rain” and “disrupted shipments.” 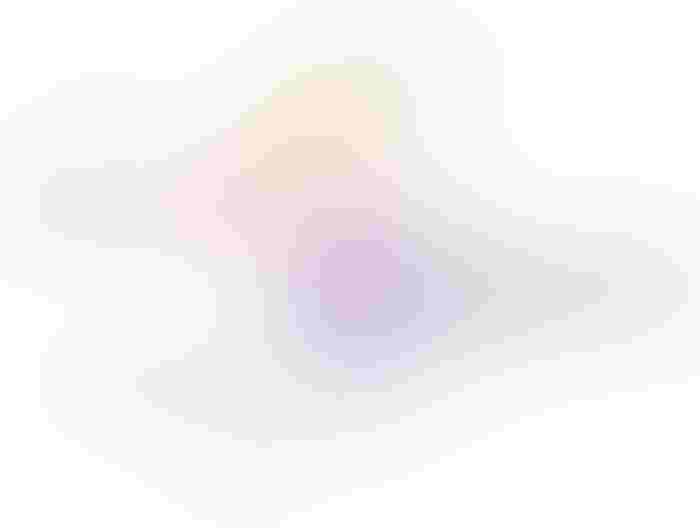 DNA analysis of data extracted from the platform was able to identify that the Houston Food Bank played a significant leadership role in the recovery efforts, and later (by identifying major sources of donations to Hurricane Harvey aid) how it could be more effective in future disaster recovery efforts. If the DNA platform had been used to identify this information — or any of the other secondary impacts it found — as it was being reported, the organizations may have been able to identify and address issues even more quickly.

As this shows, a news data set’s veracity can help people and organizations to understand the long-term and secondary impact of natural disasters.