A small drop in a sudden flood of government AI funding 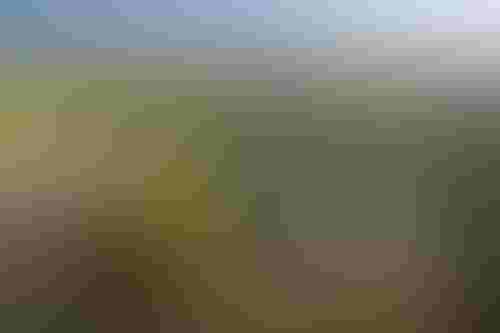