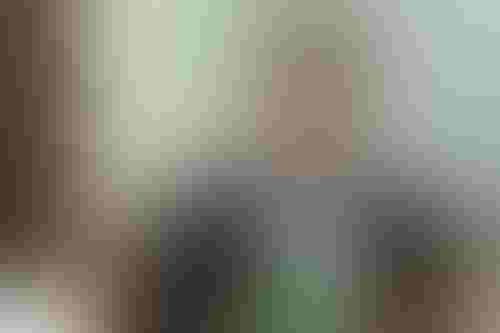 A Senate committee heard that the U.S. quantum computing industry needs strategic investment and to organize more effectively at the federal level to win the global quantum race.

In her opening statement to the hearing, Senator Maria Cantwell said: “The country that combines the power of quantum computing with artificial intelligence could make an insurmountable leap forward in technology and rewrite the rules of the road for cybersecurity, for creating medical innovations and saving thousands of lives, and developing battlefield technologies. The nation faces a shortage of quantum talent, with fewer than 5% of U.S. Ph.D.s in relevant fields focusing on quantum sciences.”

What the CHIPS Act means for quantum computing

US bans Nvidia, AMD from exporting AI chips to China

“Quantum technology and computing will fundamentally and profoundly change how we live and do business,” Sutor said. “It has the potential to transform completely our economy, national security and the daily lives of all Americans, including discovering new medicines, engineering better batteries, and creating many new jobs.

“There is a global quantum race happening. We are not the only country that recognizes the potential of quantum technology. If we do not make new strategic investments and organize more effectively at the federal level to accelerate the domestic development of quantum, we could lose.”

He reiterated Cantwell’s call to mitigate the lack of quantum talent through workforce investments, which he said the CHIPS bill does domestically but does not cover skilled immigration.

Sutor added that supply chain problems would spill over into the quantum race saying that the U.S. needs “extremely robust technologies” and that other countries have developed photonic centers. He went on to call for a broad examination of quantum tech components and where they come from.

On the challenges inhibiting quantum commercialization, Sutor said there is currently a shortage of federal assistance to help small quantum companies transition their promising cutting-edge technology now under development to prototyping and then to production scale and capability.

“These are expensive steps that have sidetracked many promising advances in the past,” he said. “We can’t let that happen to the best-of-breed quantum projects now, given the stakes of losing to foreign adversaries. We need to do more to track, manage, and coordinate the many individual federal quantum R&D projects across the government. We must ensure gaps are understood and covered, the most promising technology is fast-tracked and well supported, and overlaps and duplications are removed.”