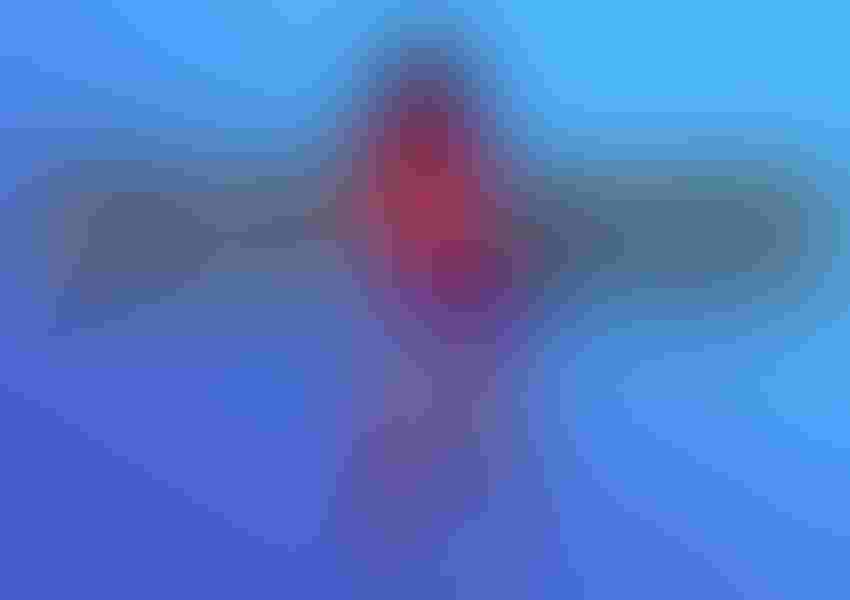 When reading the name “Versace”, it is highly unlikely that you will think of artificial intelligence and robots, rather than expensive clothing and bags. However, this changed earlier this week when Neurala, Massimilliano Versace’s company, joined the list of rising AI-companies, due to $14 million Series A, led by Pelion Ventures.

“Large companies collecting tons of data like Google, Facebook and Uber hold an advantage to train on a specific data set,” Versace said, following up with: ”But using very high-end supercomputers to do lots of processing doesn’t meet all the needs of the commercial market.”

This is in order to provide the customers that “need a bit more”, with what they require, adding a data ingestion service where it trains and finesse a model to serve a niche use case. “There are customers who would need to send up a drone to monitor and inspect power lines and in real-time send back information based on the machine learning done on the drone,” Ben Lambert, senior associate at Pelion Ventures told TechCrunch.