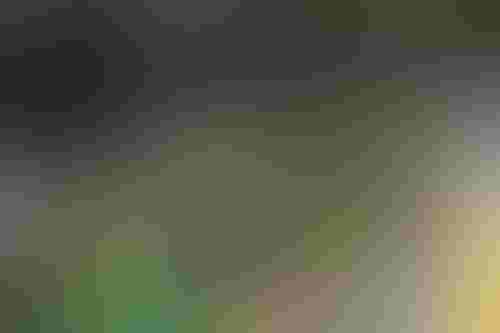 The merger is expected to be completed within the first half of 2022 and trade on Nasdaq.

“Now is the time to take Symbotic to the next level,” said Symbotic chair and CEO Rick Cohen upon announcement of the deal.

“Softbank has tremendous experience investing in leading-edge artificial intelligence and robotics innovators, and our partnership with them will provide us with new insights, relationships and capital that will help us realize our full potential. Together, Symbotic will be a powerful, long-term force in modernizing the supply chain to the benefit of all.”

AI in the warehouse

Symbotic was founded in 2005 and is based in Wilmington, Massachusetts. The company supplies robots for use in warehouses.

It also counts Albertsons and C&S Wholesale Grocers among its partners.

Symbotic’s system uses a combination of autonomous robots, cameras and tracking systems across the warehouse storage and collection processes.

It breaks operations into four parts.

A robot arm initially transforms pallets into small groups of cases. Autonomous 'symbots' then pick up the cases, moving them across the warehouse.

The cases are then handed over to 'palletization cells,’  robot arms that construct pallets from the cases, which are then shrink wrapped for humans to then load them into trucks.

The entire process is monitored via AI which is capable of optimizing routes and storage locations for different products.

Now the company is set to go public, with Symbotic suggesting it expects to achieve $433 million in revenue in 2022, an apparent annual increase of more than 73%.

Symbotic said it has opted to go down the public route to accelerate its growth plans.

Potential expansions could lead to new verticals such as auto parts, home improvement and apparel as well as entering new geographies, the company said.

The transaction, which was unanimously approved by the board of directors of SVFC and the board of managers of Symbotic, is subject to approval by SVFC stockholders and other customary closing conditions.

The deal was unanimously approved by the company’s board – and when the deal closes Symbotic is expected to form a seven-member board of directors.

In terms of potential market rivals, Norwegian firm AutoStore managed a successful IPO in its home nation back in October.

It raised around $322 million in its float on the Oslo Stock Exchange. The company effectively valued itself at $12.4 billion, making it Norway’s highest value new stock in decades.