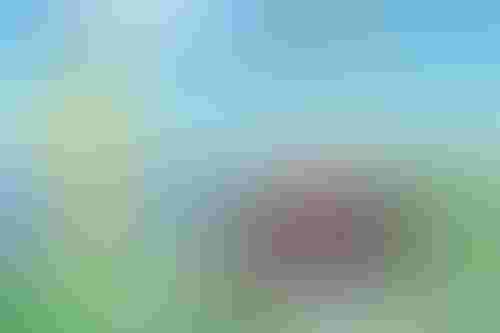 U.S. fast-food chain Wendy’s has opened its newest franchise virtually − in the metaverse.

The Ohio-based chain has launched “Wendyverse,” a 3-D world in Meta’s Horizon World, which is a free virtual environment that lets users play and connect via VR headset Quest 2.

The Wendy’s restaurant is located in Town Square Central, an alternative city center where fans can also virtually meet up and quench their thirst in a virtual orange soda fountain.

Customers are allowed behind the counter in this Wendy’s, unlike real life.

Another feature of the Wendyverse is the Buck BiscuitDome, a virtual basketball court where fans can "storm the court, shoot half-court shots with a virtual Baconator (cheeseburger) and cut the net following the winning shot."

In an accompanying marketing campaign, customers are encouraged to visit a brick-and-mortar restaurant and shoot hoops at an actual Buck BiscuitDome. For $1, patrons can buy a real Bacon, Egg & Cheese biscuit or Sausage, Egg & Cheese Biscuit. The promotion ends May 1.

Other fast-food restaurants already have a footprint in virtual reality.