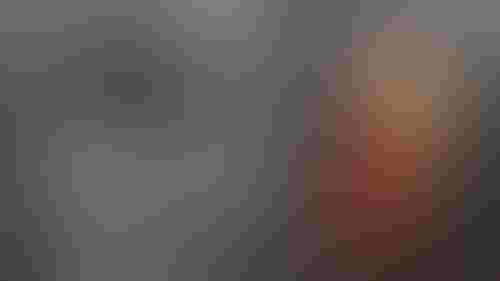 White Castle, the iconic U.S. fast food chain known for its slider-size hamburgers, is planning to deploy robotic fry stations at 100 of its standalone stores.

The chain is expanding its partnership with Miso Robotics, a startup developing autonomous kitchen assistants, to install Flippy 2 units that perform food preparation tasks such as frying and grilling. The units start at around $3,000 a month.

By taking over the work of an entire fry station, Flippy 2 “alleviates the pain points that come with back-of-house roles at quick-service restaurants” and allows staff to be redeployed across other parts of the business, Miso said.

Flippy 2 also contains an AutoBin system, for sorting lower-volume and specialty foods such as onion rings or chicken tenders. Each ‘bin’ can hold as much as a full fry basket and is fully customizable.

The companies have been working together since September 2020, with the partnership thrusting Miso into the public eye. The startup would go on to raise $60 million and is aiming for an additional $40 million in its recently opened Series D round.

Apart from White Castle, Miso has partnered with Inspire Brands, the holding company behind Arby's, Dunkin’ and Baskin-Robbins, to test its units. It is also working with beverage dispenser manufacturer Lancer Worldwide to develop automated soda machines.

The startup has lofty goals – with CEO Mike Bell revealing to AI Business that the startup may eventually consider doing an IPO, “but only when the time is right.”

Buck Jordan, the company’s president, told AI Business last May that it is planning to take its kitchen bots to markets outside the U.S. to places including the U.K., Canada and Australia.