AI Summit: How to become a vice president at AWS 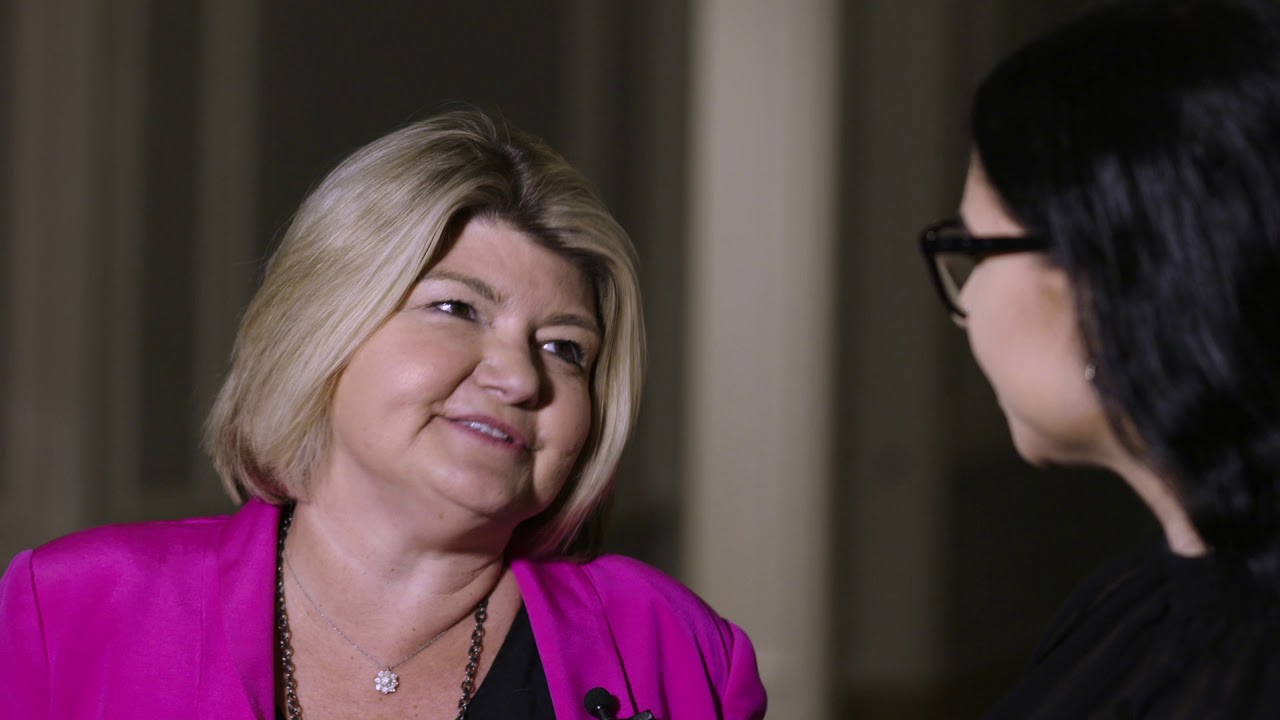 Amazon Web Services is not just a cloud provider: in recent years, the company has done its utmost to democratize access to machine learning tools and enable the AI revolution. For this reason, it will come as no surprise that Sandy Carter, vice president at AWS, was recently nominated for the AIconics AI Innovator of the Year award at the AI Summit in San Francisco.

I had originally got into school to be a doctor, it didnt work out, but my adviser said, I think youre going to be great at computer science, Carter told AI Business.

She said one of the reasons AWS was so successful in the machine learning space was due to its unwavering focus on developers. Sometimes, this focus manifests in unusual forms, like the AWS DeepRacer project - a fully autonomous 1/18th scale racing league where drivers compete by tweaking reinforcement learning algorithms.

Carter is also a vocal advocate for women in technology, and chairman of the board at Girls in Tech: We help women learn how to code, and we also teach entrepreneurship, because we believe that if youre a tech woman and youre going to start a company, a lot of times youre missing funding, youre missing financial skills.

We help a
lot of entrepreneurs and enterprises to really get those skills.