Research from Distrelec puts French manufacturing at high risk of roles being automated by 2030. 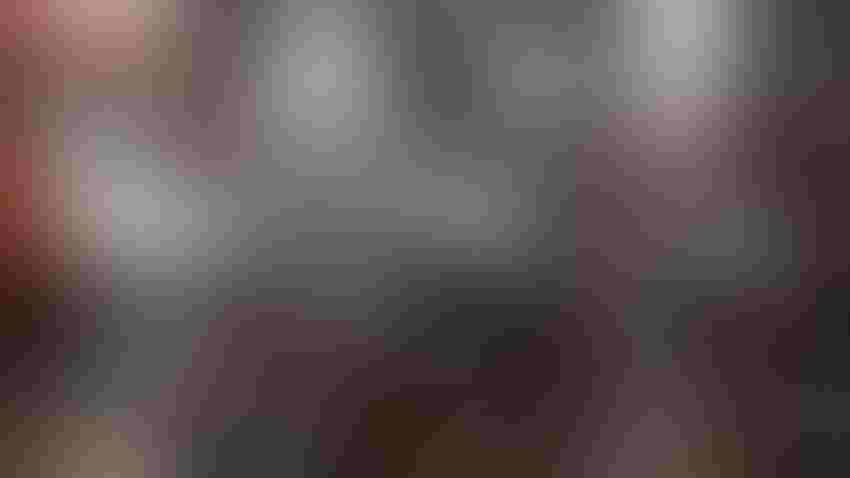 Jobs in construction, offices and engineering are among the professions expected to be impacted by increasing automation according to new figures from Distrelec.

Publishing research on automation in Europe, Distrelec projects that construction roles are set to be the most affected, with 16% set to be automated by the end of the decade.

Jobs in France set to be hit hardest

Its research found that French employment data from over 55,000 manufacturing firms shows that productivity per individual increased in firms adopting automation. However, there was also a reduction in the workforce.

The French manufacturers that did not adopt automation saw a reduction in employment that was directly driven by increased relative costs and productivity and a reduction in the market share, according to Distrelec.

Germany came in second place when it came to countries with the greatest difference in roles between 2020 and 2030. However, it topped the list when it came to the highest overall number of roles at risk of automation.

Spain came third, with an increase of 42,891 roles at risk of automation expected between 2020 and 2030. According to the research, Spanish employers expressed “significant concern” regarding AI’s role in the workspace, with 59% of employees surveyed indicating a level of concern.