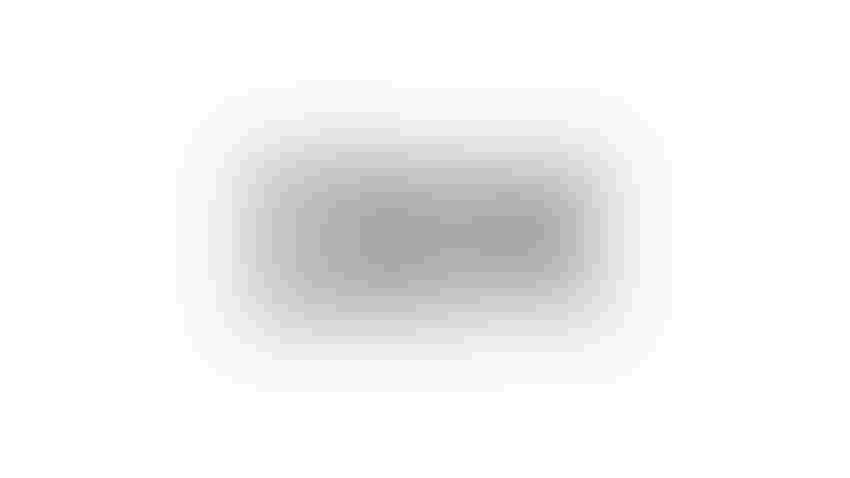 This week's roundup covers new leadership at IBM, speech-to-text in Google Docs and the latest round of tech layoffs, this time at the once-promising startup Scale AI, among other news.

To keep up-to-date with coverage of all things AI, subscribe to the AI Businessnewsletter to get content straight to your inbox and follow the AI Business Podcast on Apple and Spotify.

IBM named Nicola Hodson as its new CEO for U.K. and Ireland, replacing long-serving Sreeram Visvanathan who had been with the company for 22 years.

Hodson joins IBM from Microsoft, having spent 14 years as vice president of customer and partner solutions, transformation, and also as its UK COO.

In her new role at IBM, she will be responsible for business operations, driving revenue growth, client satisfaction and employee engagement in the U.K. and Ireland.

“IBM has incredible relevance in the market and I am excited to lead the U.K. and Ireland business and to work with such a talented team,” said Hodson.

Google has added speech-to-text tools to its Workspace line of products.

Users can now type and edit by speaking in Google Docs or Google Slides speaker notes.

Slide presenters can also use automatic captions to display their words in real time.

The new speech-to-text tools are available to all Google Workspace customers, as well as legacy G Suite Basic and Business customers. Users with personal accounts can also access the new tools.

Data labeling startup Scale AI is laying off 20% of its workforce, despite snagging a $250 million deal with the U.S.Department of Defense (DoD) last February.

In a company update, founder and CEO Alexandr Wang wrote that the job cuts come after a period of aggressive hiring based on a bullish AI market forecast. However, “the macro environment has changed dramatically in recent quarters, which is something I failed to predict.”

Many industries it serves, such as e-commerce and consumer tech, are going through a “painful market correction” because they could not sustain the pandemic-period sales bump, Wang wrote. As a result, “we need to prepare ourselves for a very different economic environment.”

Scale AI is also set to reduce expenses and re-assess opening of any new offices.

The U.S. National Science Foundation (NSF) has awarded The State University of New York at Buffalo $20 million to build a national AI institute.

The five-year effort will focus on developing AI systems to identify and assist young children with speech and language processing challenges.

The AI Institute for Exceptional Education will aim to provide services for children ages three to 10 who are at increased risk of falling behind in their academic and socio-emotional development.

Among the AI solutions set to be developed include the AI Screener for early identification of potential speech or language impairments; and the AI Orchestrator, which will act as a virtual teaching assistant by providing students with ability-based interventions.

The grant will go towards addressing the lack of speech-language pathologists in the U.S., according to Venu Govindaraju, vice president for research and economic development at the university and the grant’s principal investigator.

The announcement was made during an event with senior lawmakers present, including Senate Majority Leader Chuck Schumer (D-NY).

“This major federal investment will help bring technology into the classroom to ensure all children receive the help they need with speech and language processing challenges – all thanks to the research of Buffalo scientists,” Schumer said in a statement.

The U.S.Equal Employment Opportunity Commission (EEOC) is to hold a hearing on Jan. 31 to examine the use of automated systems and AI in employment decisions.

The hearing will examine potential civil rights issues that may arise from automated recruitment tools. The EEOC billed possible AI abuses as leading to “a new civil rights frontier.”

This in-person hearing will take place at the EEOC headquarters in Washington, D.C. and also will be live-streamed.

Psyonix, the popular video game developer of Rocket League, is investigating claims players are using an AI-trained bot to cheat in ranked matches.

Various Reddit posts to the Rocket League subreddit thread show footage from the car soccer game dribbling the ball perfectly into the goal. Video game players tend to suspect cheating if someone is good, but in this case, an AI bot named RLBot is being used to get an advantage.

RLGym developed RLBot. Built using a Python-based API, RLGym trained ML agents to play Rocket League. And now players are using it to get a leg up in the game.

But Psyonix appears to be taking action. The developer told PC Gamer that it was aware of "a small number of players" using the bot to cheat and that it is actively investigating the situation.

Machine learning-based cheats are nothing new. AI Businessinvestigated claims of rampant AI-powered cheating in Call of Duty: Modern Warfare(2019) and Warzoneback in 2021.

BigBear builds AI-powered analytics and cyber engineering solutions. The company has previously worked with the U.S. Air Force as well as other branches of the U.S. Intelligence Community.

The Maryland-based company will now compete for task orders delivering capabilities, systems and synthetic environments to the Air Force as a prime contractor.

The Indefinite Delivery/Indefinite Quantity (IDIQ) contract is a 10-year-long project, set to be completed by 2032.

The jointly developed solutions will automatically review incoming data about operations. It will be able to extract relevant information from large swathes of data from multiple sources, including video streams, social media feeds and satellite imagery.

The project will enable military analysts to “focus on the tasks where human beings can provide the most added value,” according to David Sadek, vice president for research, technology and innovation at Thale, in a statement.