Google's AI Assistant Can Now Be Added to Your Raspberry Pi 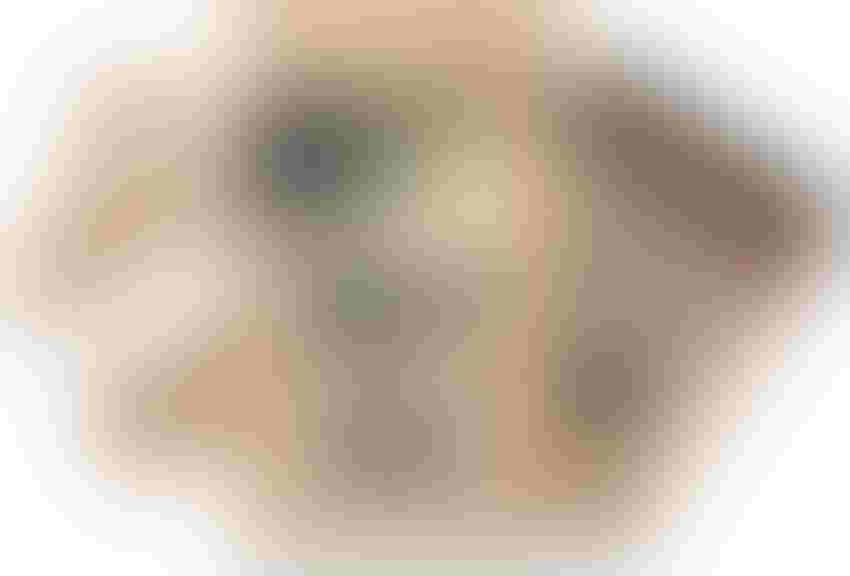 If you purchase this month's issue of The Mag Pi - the official Raspberry Pi magazine - you'll find a little treat inside. Google and Raspberry Pi have teamed up to offer hardware inside the magazine which can be added to your credit card sized computer to add Google's AI assistant, basically turning it into an AI speaker.

The hardware kit, called the Voice HAT, is equipped with the voice HAT itself (a small circuit board with Google's AI assistant on it), a microphone so that Google's AI assistant can hear you, a speaker, a big button (not entirely sure what it's for), some wires, and finally, in typical Google fashion, there's the cardboard which will help cover the Raspberry Pi's innards.

It'll be fascinating to see what Raspberry Pi users do with this added functionality. The Voice HAT (which stands for ‘Hardware Accessory on Top’) will allow you to do basic things like ask it the weather and any other queries you may have. However, it'll also mean that people will be able to develop their own AI robots using their Raspberry Pis and Google's AI assistant, which will hopefully lead to the creation of some strange and wonderful things.

The Mag Pi (which can be read online for free here) also includes IKEA-esque step-by-step instructions for connecting the Pi to Google’s cloud-powered voice services.

However, Google has previously released the Assistant SDK, which allows any Raspberry Pi users to download it for free and install Google's AI assistant onto their devices for free. Yet, this partnership with The Mag Pi offers a much simpler way to do the same thing, and you also end up with a nifty looking cardboard box in the process, capable of responding to your commands.