VRS will cover ads for housing, employment and credit 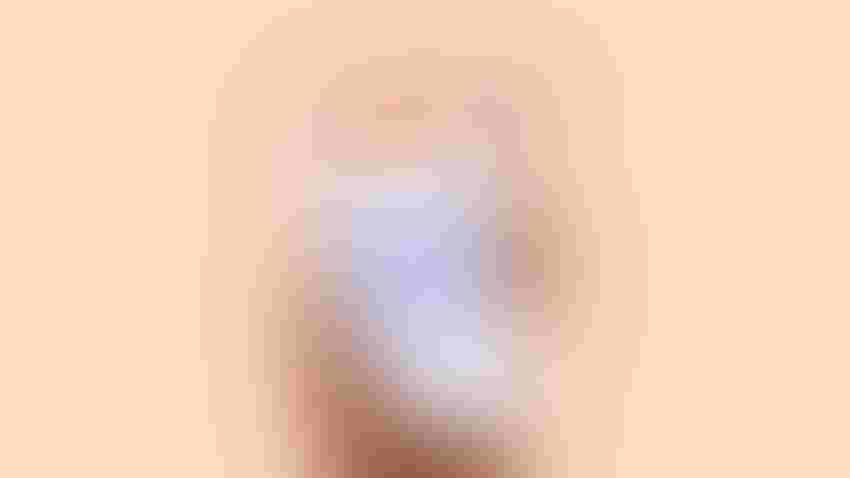 Facebook parent Meta has settled a lawsuit brought by the U.S. Department of Justice over allegations that its advertising algorithms were discriminatory. It is the first time a court will oversee Meta’s ad targeting and delivery system.

Last June, the Justice Department (DOJ) sued Meta over its ad algorithms that allegedly let housing advertisers target their ads to people based on characteristics protected by the Fair Housing Act such as race, color, religion, sex, disability, familial status and national origin.

The DOJ further said that VRS will “substantially reduce the variances between the eligible and actual audiences along sex and estimated race/ethnicity in the delivery of housing advertisements.”

The settlement requires a regular review of Meta’s compliance until at least June 2026. Should Meta’s solution fail to work as promised, the DOJ had said last year that it would recommence legal proceedings.

Related:In a first, US officials charge Meta algorithms with bias

“Federal monitoring of Meta should send a strong signal to other tech companies that they too will be held accountable for failing to address algorithmic discrimination that runs afoul of our civil rights laws.”

According to Austin, the BISG method is “built with added privacy enhancements including differential privacy, a technique that can help protect against re-identification of individuals within aggregated datasets.”