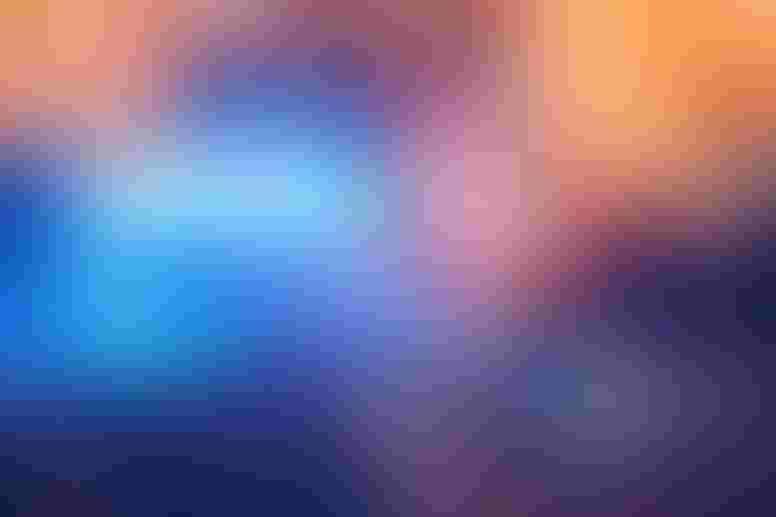 "Any time they pulled anyone over, they wanted to run a face scan" against a database of suspects, Smith said. "We said this technology is not your answer."

Addressing a Stanford conference on human-centered AI, Smith said Microsoft had also declined a deal to install facial recognition on cameras around a capital city of a country deemed 'not free' by the non-profit Freedom House as it would have suppressed freedom of assembly there.

Smith went on to explain that the decision was based on an 'increasingly critical' commitment to human rights, due to rapid technological advances empowering governments to encroach upon civil liberties. Sharing the stage was UN High Commissioner for Human Rights, Michelle Bachelet, who urged tech firms to weigh up the social and ethical impacts of new AI tools before building and deploying them.