Microsoft's New AI Can Write Its Own Code 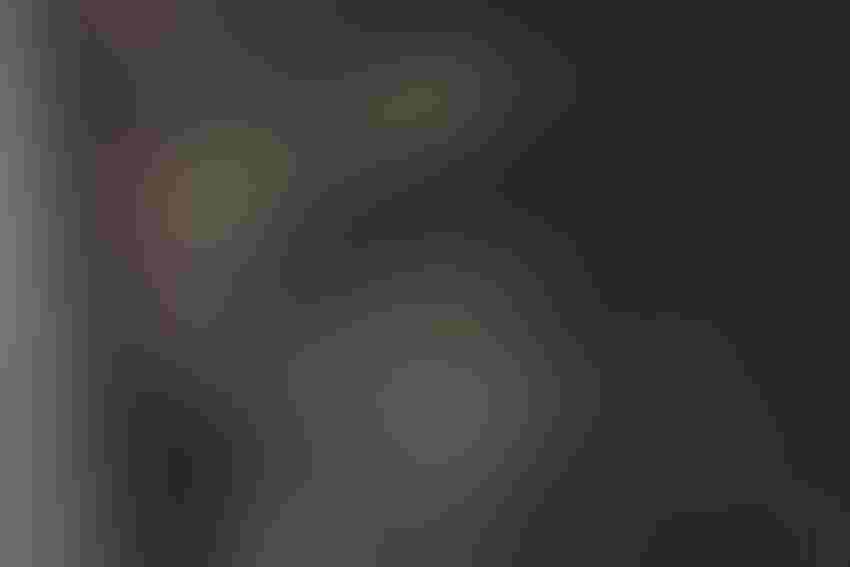 Researchers at Microsoft and the University of Cambridge have developed a new AI, called DeepCoder, that can write its own lines of code.

The robots are now officially taking over, as far as writing lines of code is concerned. Researchers at Microsoft and the University of Cambridge have worked together to develop DeepCoder, a new AI that can write its own code. It can solve basic challenges which you might encounter at some coding competitions. Microsoft hopes that DeepCoder can help people to build their own programs without knowing a single bit of HTML or CSS.

One of DeepCoder’s creators at Microsoft Research in Cambridge, Marc Brockschmidt, stressed how people not overly familiar with coding could simply tell DeepCoder what they wanted and the AI would do the rest. “It could allow non-coders to simply describe an idea for a program and let the system build it,” said Brockschmidt via New Scientist.

DeepCoder works much a like a human programmer would, composing new programs by taking other lines of code from previous software. This is referred to as program synthesis. One of the huge advantages of having an AI do this sort of task as opposed to a human, is that it searches more throughly than any man or woman could, and ultimately delivers much more accurate and faster results. What's more, DeepCoder is capable of learning. It uses machine learning to comb through databases in order to find fragments of code it deems useful for the task at hand.

“All of a sudden people could be so much more productive,” said Armando Solar-Lezama at the Massachusetts Institute of Technology. “They could build systems that it [would be] impossible to build before.”

He continued, “The potential for automation that this kind of technology offers could really signify an enormous [reduction] in the amount of effort it takes to develop code."

“Generating a really big piece of code in one shot is hard, and potentially unrealistic,” said Solar-Lezama. “But really big pieces of code are built by putting together lots of little pieces of code.” This is where an AI like DeepCoder becomes a really interesting and vital tool for coders and non-coders alike.

However, Microsoft isn't alone in creating its own AI capable to write lines of code. The start-up Gamalon developed its own algorithm which can do something similar, however, their main aim for the AI is different. Gamalon is focusing their AI on analysing data as opposed to actually writing code, which is DeepCoder's primary function.