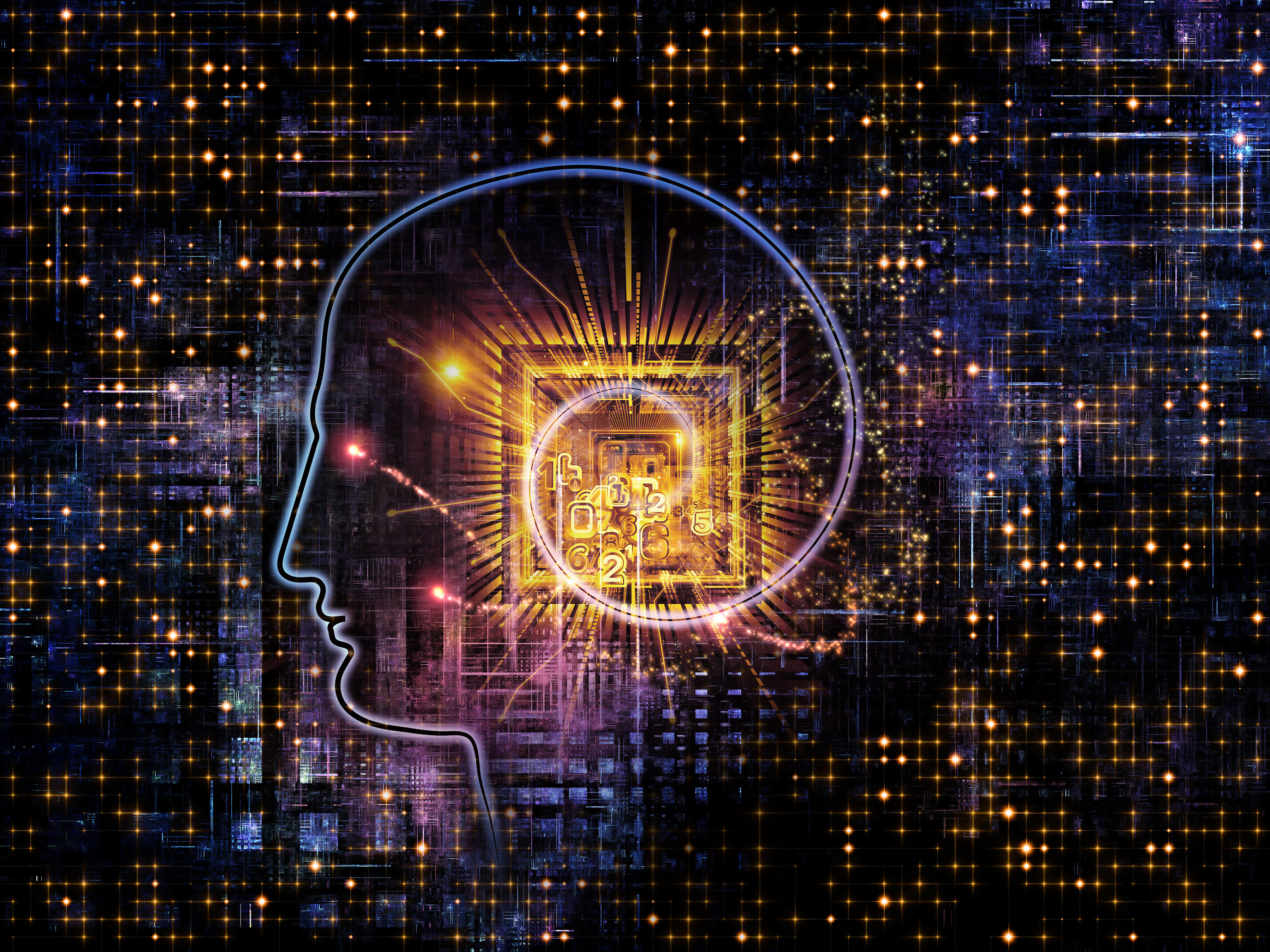 As we have just entered a new year, AIBusiness wanted to highlight the key artificial intelligence stories of 2016, to look back at how this technology has evolved over a years time. TechCrunch has published a timeline that features the most important AI-stories, and below you will find a brief summary of them all, starting in late January, 2016.

In the world of technology, the year of 2016 did not start off good, receiving the news of the death of Marvin Minsky, deemed one of the most important minds in AI and computing in the 21st century.

Beating the world champion, Lee Sedol, in 4 out of 5 matches, AlphaGo became the world champion in the advanced game that cannot be solved simply by calculation, such as chess. This was revolutionary as it proved that computers could possess the same intelligence as human brains.

Anyone familiar with AI knows that it requires a vast amount of processing to train and run these models, and NVIDIA is one who has provided hardware that is equipped for these challenges.  In the case of the DGX-1, thats eight heavy-duty GPUs stuck onto the same board, with 7 terabytes of storage for those giant data sets. It probably runs Crysis pretty well, too, but at $129,000 thats probably not the best use for it, TechCrunch writes.

6th April  Tech imitates art in a 3D-printed fake Rembrandt based on the old masters style:

The following day, computers took on replicating a Rembrandt-painting, and succeeding quite impressively. The machine-learning system learned everything from the colours, composition, demographics, dress, feature geometry and so on, and created a new Rembrandt-painting.

Due to the massive interest in AI, XPRIZE decided to create a four-year prize for the technology, as more than 1 000 people have registered to apply new technologies to health, climate, transportation and education TechCrunch writes.

Google embarked on the challenge of creating realistic speech by recreating it sample by sample, 16 000 times per second. This was a great success, and this technology can be trained to produce different accents or languages very easily.

Google DeepMinds open source release of a framework that was able to, by a 93.9 percent accuracy, caption images, was a good example of tech giants releasing open source material to engage outside developers.

28th September  Facebook, Amazon, Google, IBM and Microsoft come together to create the Partnership on AI:

TechCrunch writes that a risk when compiling huge amounts of data, is that it can be difficult to tell of this data includes build-in bias towards a group or a category. As people often trust computers to be factual, it is an issue as machine learning algorithms arent calculating, rather interpreting. This is where Googles Equality of Opportunity approach is essential, to ensure that it wont happen.

November was the month where Facebook boosted its ambitions for machine learning, which involved satellites and autonomous drones. The company also showed that it was investing heavily in machine learning in order to stabilise video and recognise speech in immersive virtual reality environments.

As AI broadened its horizon and now reached more than just the tech-experts, students started working with the new technology which revealed some great results. Anmol Turkel was a student who developed an app that identifies everyday objects for the visually impaired.

That a student with limited resources can put such a thing together in his spare time  and chooses to  is reassuring, TechCrunch writes.

18th November  Airspace Systems Interceptor can catch high-speed drones all by itself:

Developed in San Leandro, AirSpace Systems developed an autonomous drone that is able to identify other threatening drones in the sky, and then capture them in kevlar netting, without any human interaction. The drone then carries the captured craft back to a designated, safe, location.

It had formed, unknown to the researchers, what amounts to an interlingua, a deeper, internal representation of the concepts shared by the words in various language, TechCrunch writes.

2016 has not only been the year of releasing AI-models, but tech companies and NGOs have released training materials that enables anyone to test their algorithms independently. NGOs such as OpenAI released a new tool called Universe that works to expedite progress towards artificial generalised intelligence, TechCrunch writes.

The credit for much of this years progress is due to advancements in GPU (Graphic Processing Unit) performance and cloud computing. However, at the core of it all is machine learning that is still the one pulling the strings, TechCrunch writes.

Despite this technology not being new, its prominence and potential is at its peak, and the interest in this field is higher than its ever been.

Read the full article at: https://techcrunch.com/timeline/the-top-artificial-intelligence-stories-of-2016/slide/15/