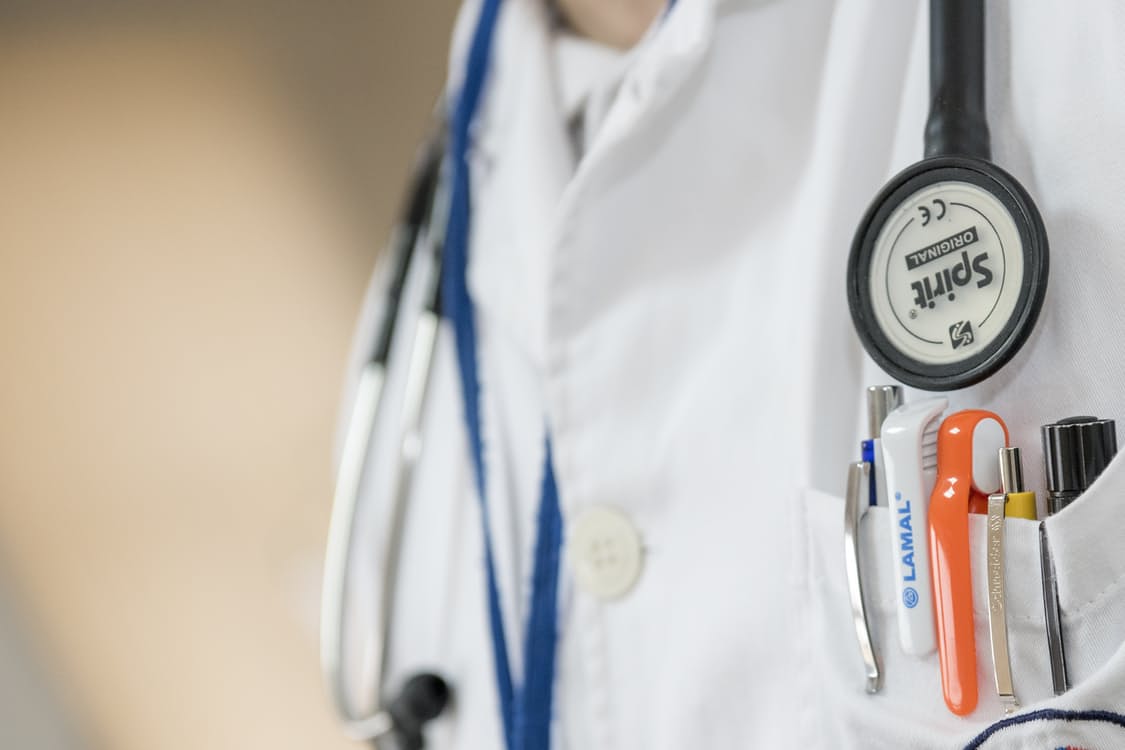 Ground breaking news in the medical industry  pharmacists confirm that algorithms are now able to detect skin cancer as accurate as dermatologists, and in the future, this can be done via our smartphone.

The news was delivered by a team of researchers from Stanford University this week, that they have successfully trained AI to become as reliable as human dermatologists in detecting skin cancer, Stanford news writes.

The study was published in the journal Nature this week, where the researchers first trained a neural network using 129, 450 photos that represented 2,000 various types of skin conditions. The technology applied is Googles image recognition algorithm, which allowed the neural network to identify both malignant and benign skin lesions.

These results were compared to the ones conducted by 21 human dermatologists told to determine treatment methods for images of common and deadly forms of skin cancer. The comparison revealed that humans performed at the same level as the AI.

We made a very powerful machine learning algorithm that learns from data, said Andre Esteva, co-lead author of the paper and a graduate student in the Thrun lab. Instead of writing into computer code exactly what to look for, you let the algorithm figure it out.

We realised it was feasible, not just to do something well, but as well as a human dermatologist, Sebastian Thrun, of Stanford's AI Lab, said. Thats when our thinking changed."

Although this algorithm currently exists on a computer, the team would like to make it smartphone compatible in the near future, the blogpost writes.

My main eureka moment was when I realised just how ubiquitous smartphones will be, said Esteva.

Everyone will have a supercomputer in their pockets with a number of sensors in it, including a camera. What if we could use it to visually screen for skin cancer? Or other ailments?