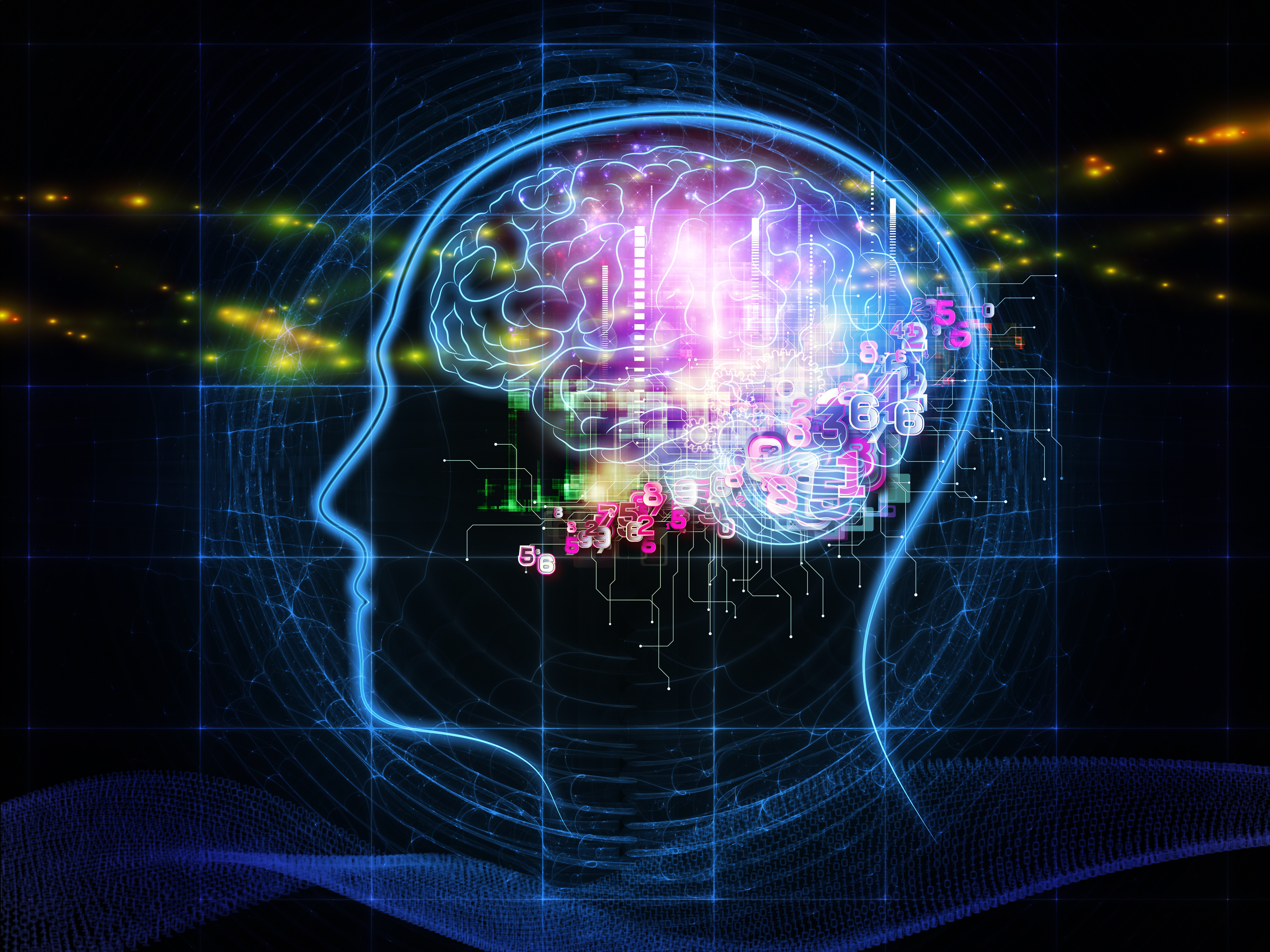 "Machines equipped with AI, or machines that are essentially robots no longer perform only narrow  functions  the machines of tomorrow will be tasked with solving  (a) multitude of challenges," Abe told an audience at the CeBIT technology trade show in Hannover, Germany, on Sunday (via CNBC).