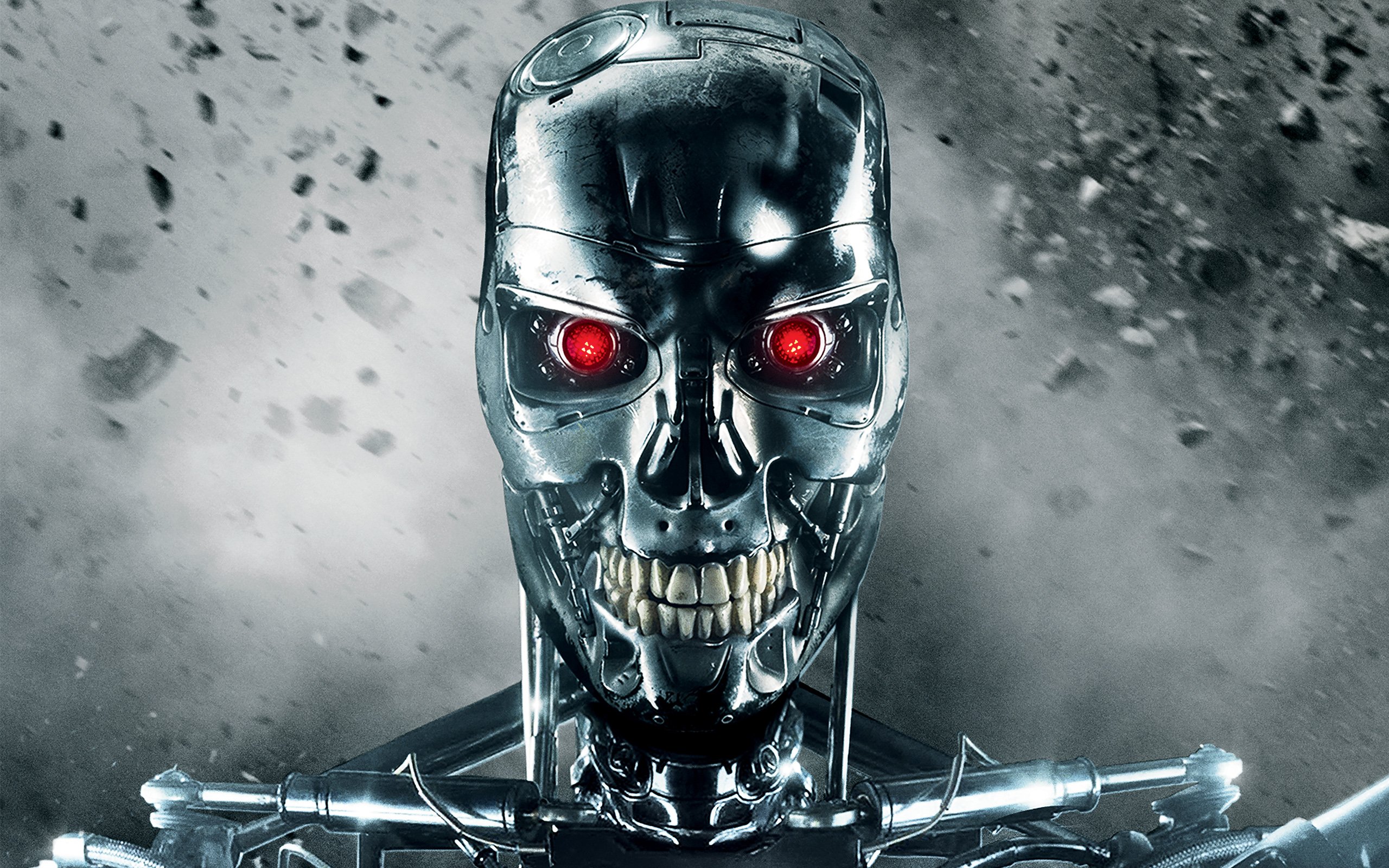 "We have a lot of checks and balances built into society to prevent evil from having infinite power. Most companies are not either working for good or eviltheyre just maximizing profits. But we have all sorts of rules and laws to prevent our economy from going haywire. It will be the same thing for AI," LeCun told Axios.

He went on to highlight that they're still very early on in the development of AI, and there's still a long way to go. "Learning to build AI systems that are safenot because theyre going to take over the world, but because you want them to work reliablyis going to take some time, similar to how long it took people to figure out how to build airplanes that dont crash," finished LeCun.