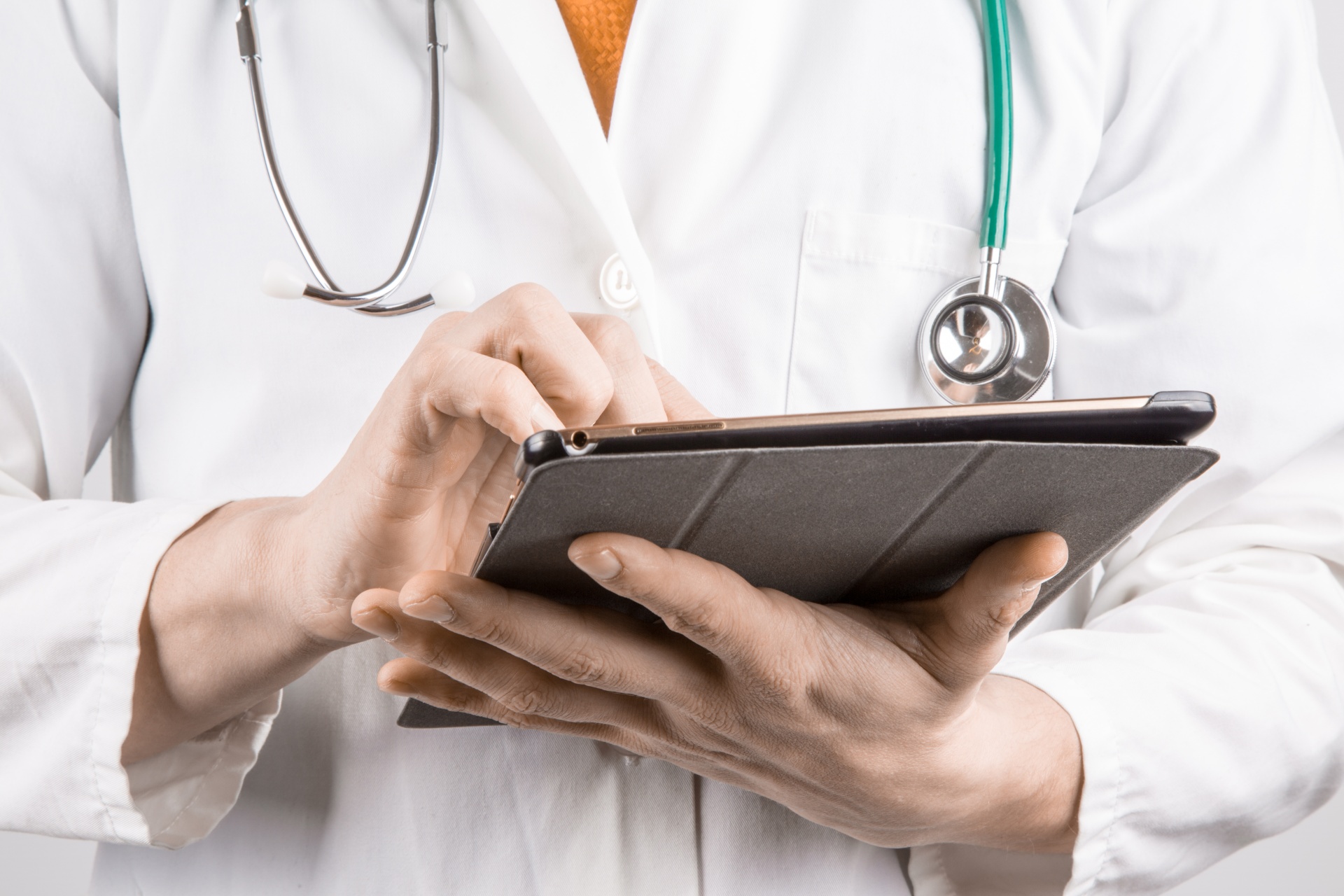 AI healthcare start-up Aidoc Medical has just secured $7M in funding which they will devote to improving their medical imaging analysis AI platform in order to help support radiologists.

Finding ways to aid doctors and better our healthcare through AI is becoming a vital aspect of the new tech's development. Companies like Philips for instance, are already making headway into creating AI platforms that can help doctors to deliver more accurate diagnoses. Certain AI algorithms can even predict which diseases you'll have in the future based on your own, and your family's medical records.

However, an Israel AI start-up, Aidoc Medical, has just raised $7M in funding, led by Israeli VC TLV Partners, with help from other investors including Magma Ventures and Emerge. The start-up has pledged to improving their medical imaging analysis, by boosting their R&D and marketing teams in the US and Israel. According to the start-up, their AI can spot tiny abnormalities in medical scans, practically invisible to the human eye, which can then aid radiologists and other clinicians manage their workflow more efficiently.

In an interview with TechCrunch, co-founder and CEO of ç, Elad Walach, said, Over the past few years, the amount of CT and MRI exams have increased dramatically, while the amount of radiologists have remained basically the same. This has led to medical image interpretation becoming a severe bottleneck in healthcare today.

He continued, We support the radiologists in this process. They are working extremely hard to handle the increasing demands, but theres a limit to how much you can do with tools that are completely manual.

Walach went on to detail how Aidoc Medical's AI is designed to work in tandem with doctors, not replace them. Then, we augment the radiologists workflow, by giving the physician a preview of what is most relevant for interpretation, explained Walach.

Of course, Walach's start-up already has some stiff competition from global leaders in the technology sector, such as IBM Watson Health, which he sees as their biggest opposition in the healthcare space. IBM want to do the whole differential diagnosis, i.e. the interpretation process from end-to-end. To do that, you have to focus on a narrow pathology set, he mentioned.

We understood that to really make a difference we cannot suffice in one or two pathologies. We have to be much more comprehensive than that [and have] developed a new kind of deep learning technology that can detect high-level abnormalities, Walach concluded.