The Consumerization of Artificial Intelligence by Ed Lauder 5/5/2017 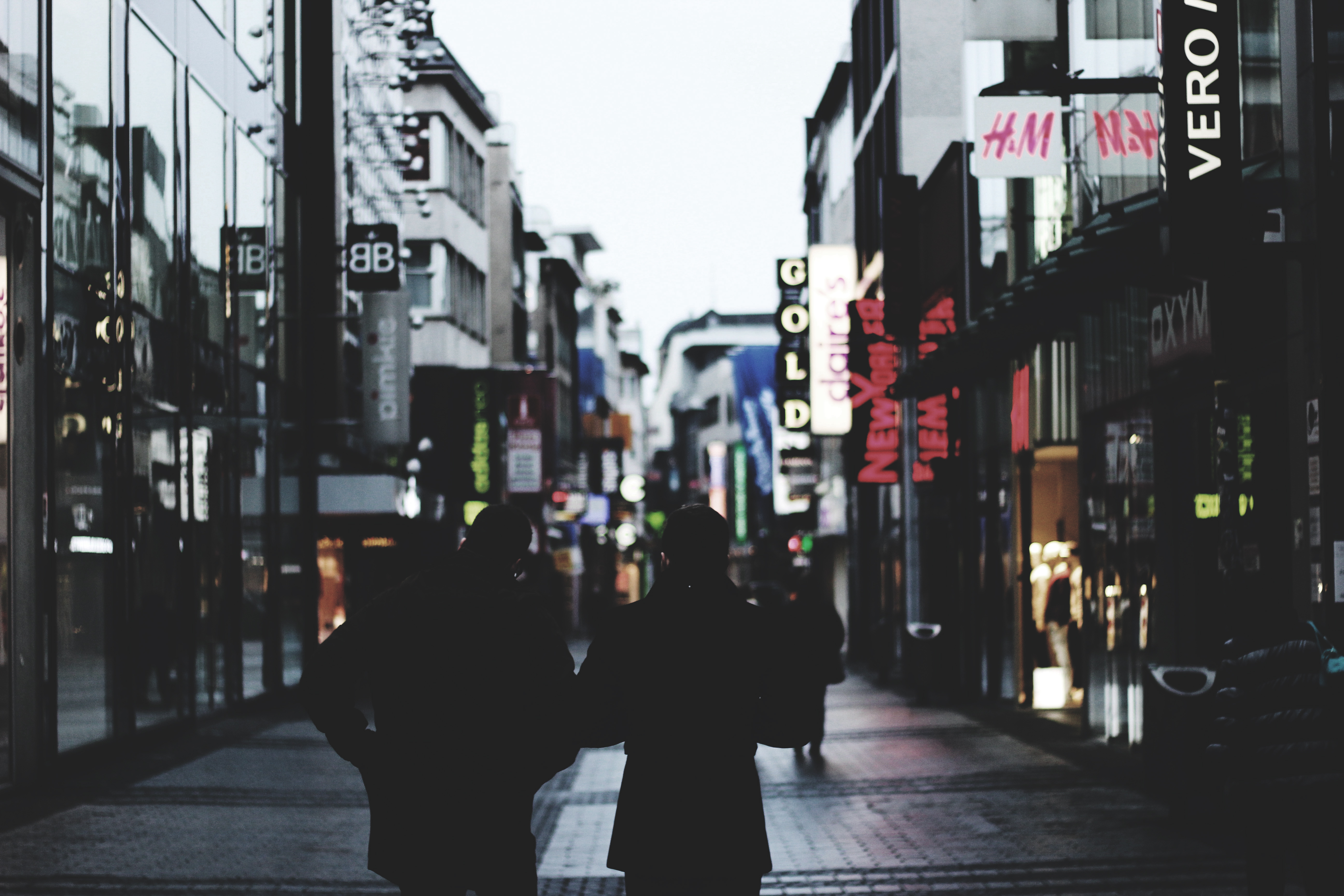 The fate of mobile technologies was secured indefinitely with the consumerization of IT, a movement over the last several years in which users shattered traditional boundaries between work and their personal lives by deploying the same mobile devices in both realms. Mobiles presence was solidified in both arenas, which in turn benefited from the constant connectivity and accessibility.

Today, the consumerization of Artificial Intelligence is producing the same effect in much the same way. AIs longevity may depend even more on impacting the lives of everyday consumers than it does on improving business processes, a feat largely achievable by embedding itself in mainstream society.

The proliferation of AI in the form of virtual digital assistants, driverless vehicles, healthcare use cases and others is responsible for increasing its visibility more so than its ability to inflate ROIs in the secluded offices of organizations.

The synthesis of its presence in these realms, however, is inevitably amalgamating its visibility with its business value to truly spur adoption rates. And, much like the consumerization of IT, the key for this mainstream adoption is largely based on mobile deployments.

The deluge of digital assistants is possibly the most immediate way in which consumers are regularly encountering AI. Virtual assistants are appearing everywhere from mobile devices to desktop ones, from household appliances such as smart speakers to pizza delivery services. Apples Siri and Microsofts Cortana are competing with offerings from Google, Amazon, and lesser known entities; the practice of outsourcing these assistants to third-party platforms is gaining traction too. The most universal commonality between these assistants is their reliance upon Natural Language Processing to understand, with varying degrees of efficacy, the desires of end users.

The vast majority  include speech recognition capabilities to augment NLPs ability to readily perform tasks of varying natures. These virtual robots of sorts are becoming burdened with more complicated responsibilities largely due to machine learning and deep learning. The customer service scheduling of relatively mundane chatbots is rapidly becoming surmounted by the penchant for digital assistants to anticipate the needs of users: issuing alerts and reminders of appointments, recognizing when to take alternate traffic routes, and knowing which consumer brand coalesces with a users preference.

The healthcare applicability of both deep learning and AI in general is another substantial driver for its consumerization, and one of the ways it can greatly influence daily life. AI functionality (particularly its NLP capabilities requisite for speech recognition) is linked to many applications of virtual reality, some of which are used to provide immersive experiences for cognitive injury victims attempting to regain lost physical functionality.

Digital assistants also accompany health-oriented wearable devices, which exploit AIs predictive capabilities to generate notifications based on real-time data to reinforce treatment and prevent undesirable outcomes. Certain applications are designed to monitor and issue reminders for taking medication, and even to notify others of any harmful occurrences to patients. Such use cases are beneficial to users on the front end, and merely adumbrate the myriad means in which AI is regularly used in back end analytics for healthcare.

Driverless Vehicles and Beyond

Consumers are also directly experiencing AI in the form of driverless vehicles, which currently include automobiles operated by Uber, Google, Tesla, and many more. The Uber example is the most eminent in that it has utilized driverless vehicles in Pittsburgh to transport passengers since last year, and relies on AI for responsive and predictive action to ensure passenger safety while accounting for real-time road conditions. With AI becoming ever more ingrained in the foregoing mobile applications, its mainstream adoption appears imminent.

These predictive capabilities of AI (existent across applications involving more than just digital assistants including those for healthcare and autonomous vehicle deployments) are widely facilitated by deep learning algorithms. The general nature of machine learning algorithms is to increase their effectiveness with the more data processed. Deep learning, which also includes neural network algorithms specifically designed to mimic the human brain, encompasses an assortment of data to achieve this functionality; depending on the use case autonomous vehicles and virtual assistants can process data regarding the time, the weather, geography, and personal information about the user.

The primary distinction between deep learning and machine learning in this regard is the former learns based on user examples, whereas the latter widely requires specific rules to train its algorithms. Deep learning exhibits a marked proficiency with visual or image data essential to the real-time sensor data necessary for autonomous vehicles, which exceeds that of classic machine learning. Therefore, deep learning and neural networks are able to predict a host of actions with increasing accuracy that consumers can leverage in the form of digital assistants.

The consumerization of AI is quite possibly doing more to increase its presence throughout society than the multitude of applications in which it is used within the business worlds. By interacting with digital personal assistants, consumers are becoming acquainted with Natural Language Processing and benefiting from deep learning and machine learning. Driverless vehicles illustrate both predictive and reactive capabilities of AI and healthcare use cases are able to expand AIs merit in daily life. By acclimating consumers through various technologies and applications that touch their daily lives, AI will soon become ingrained within society.

Jans Aasman Ph.D., Psychologist, is an expert in Cognitive Science and CEO of Franz Inc.