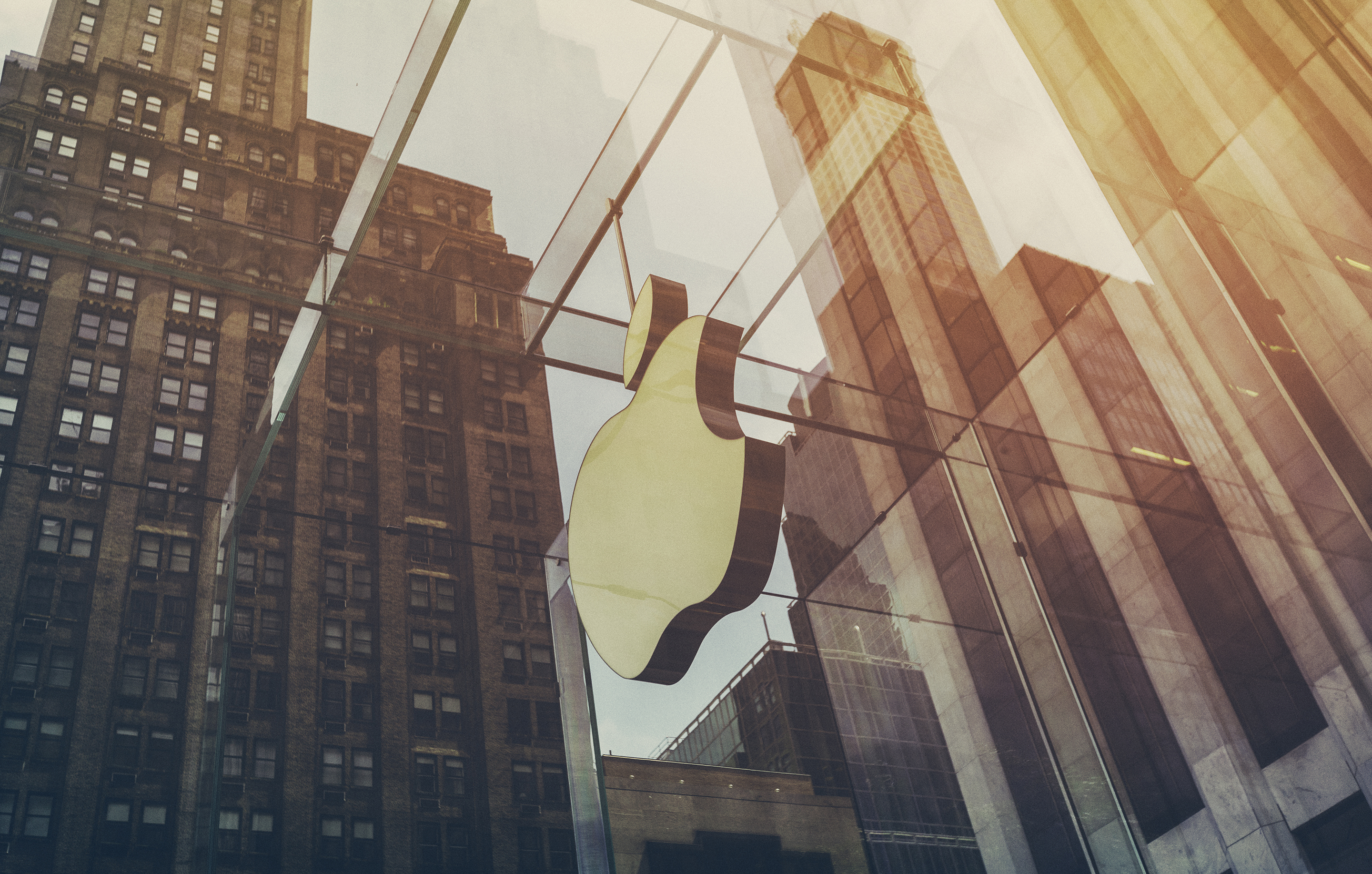 According to TechCrunch, Apple has bought Lattice Data, a company that specialises in Artificial Intelligence, specifically in what's referred to as dark data. They use their AI-powered engine to structure this data in order to make it more usable. TechCrunch reported that Apple bought this company for an estimated $200 million.

Apple buys smaller technology companies from time to time and we generally do not discuss our purpose or plans, an Apple spokesperson commented.

The company's co-founders - Christopher Ré, Michael Cafarella, Raphael Hoffmann and Feng Niu - had previously been working together on a system called DeepDive at Stanford University, which was developed to extract value from dark data, and marked the beginning of what is now Lattice Data.

According to TechCrunch's source, before being acquired by Apple, Lattice Data had been talking to other tech companies about enhancing their AI assistants, including Amazons Alexa and Samsungs Bixby, and has even spent some time in South Korea. Therefore, all the clues point towards Apple and Lattice working on Siri together.