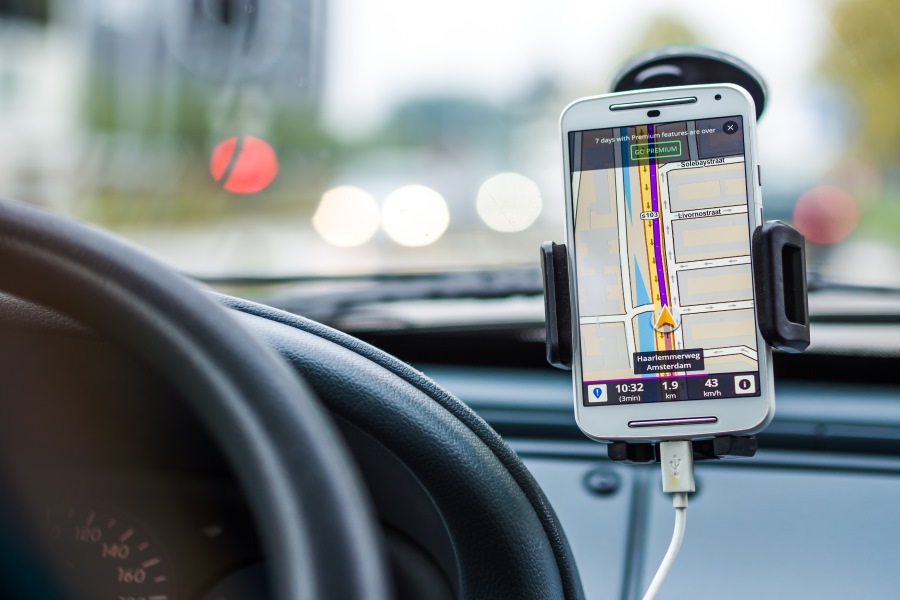 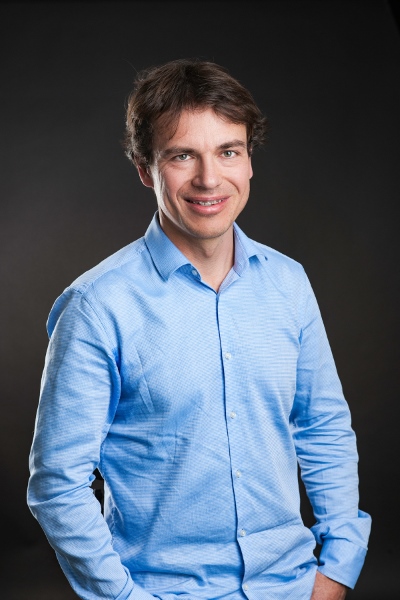 Googles recently introduced, beefed-up translation tool, known as the Google Neural Machine Translation system (GNMT), is among the first steps down that road as it applies deep learning methods to produce better translations the longer it works.GNMT will facilitate communication between humans in real time thanks to AI, which also hints at the ultimate edge of AI-optimized hardware.