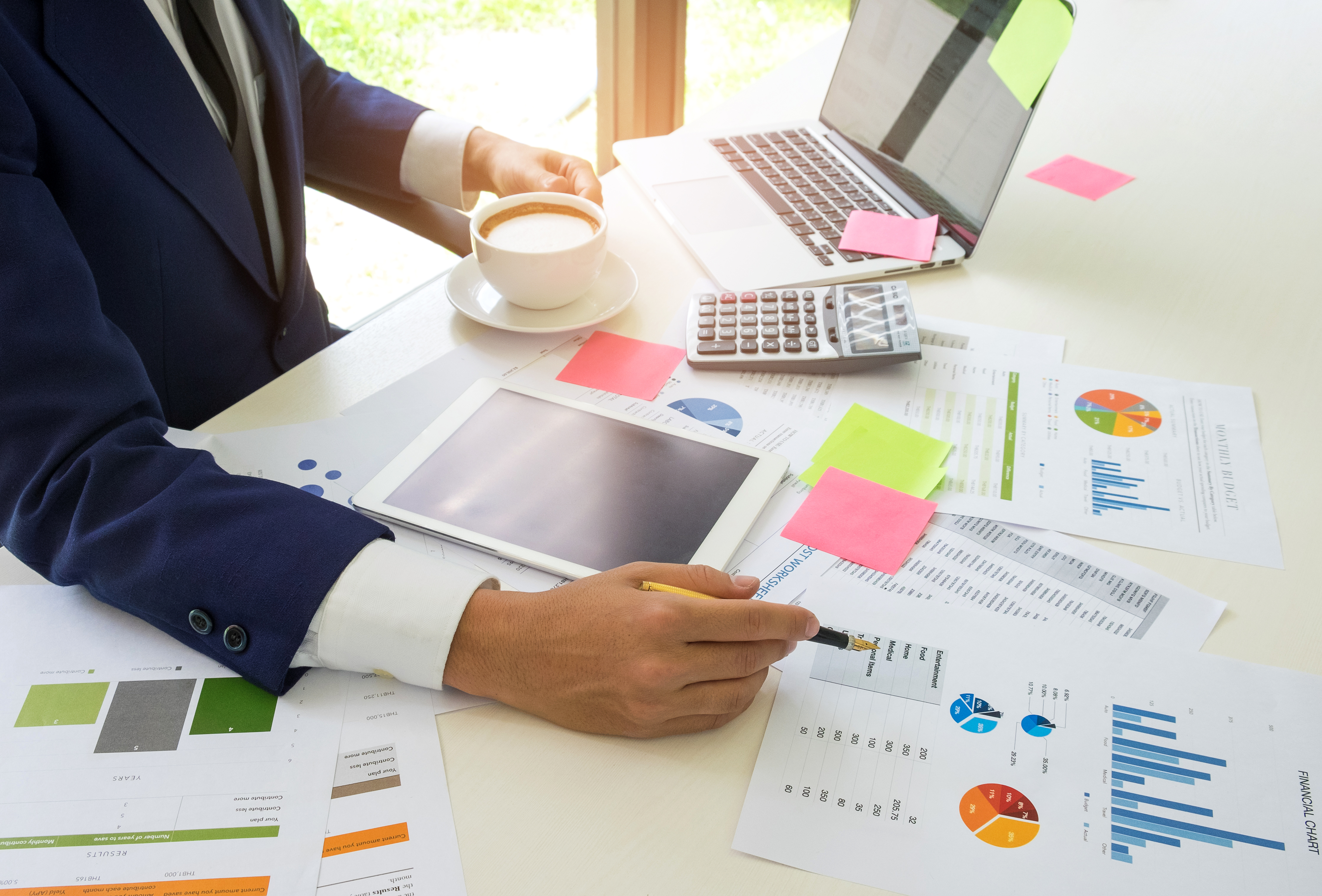 Chief Information Officers and other tech leaders view AI as one of 'the most exciting' areas of IT innovation, according to a new article from ZDNet.

Gartner estimates that worldwide IT spending will reach $3.7TR in 2018, and analysts say projects related to digitisation, big data, and artificial intelligence (AI) will be some of the key drivers for growth. Mark Samuels, the author of the article, decided to find out whether the future technologies in question are actually worthy of the hype - with some promising responses for the AI world.

Brad Dowden, CIO at recruitment specialists Airswift, told Samuels that AI is the most exciting area in IT right now, with the important caveat that too many companies are billing too many develops as AI.

"They're often just algorithms that are going to solve a set business problem," Dowden said. "Providers are jumping on the AI bandwagon to sell their products. I haven't seen many companies doing proper AI yet. Even the big players aren't there." 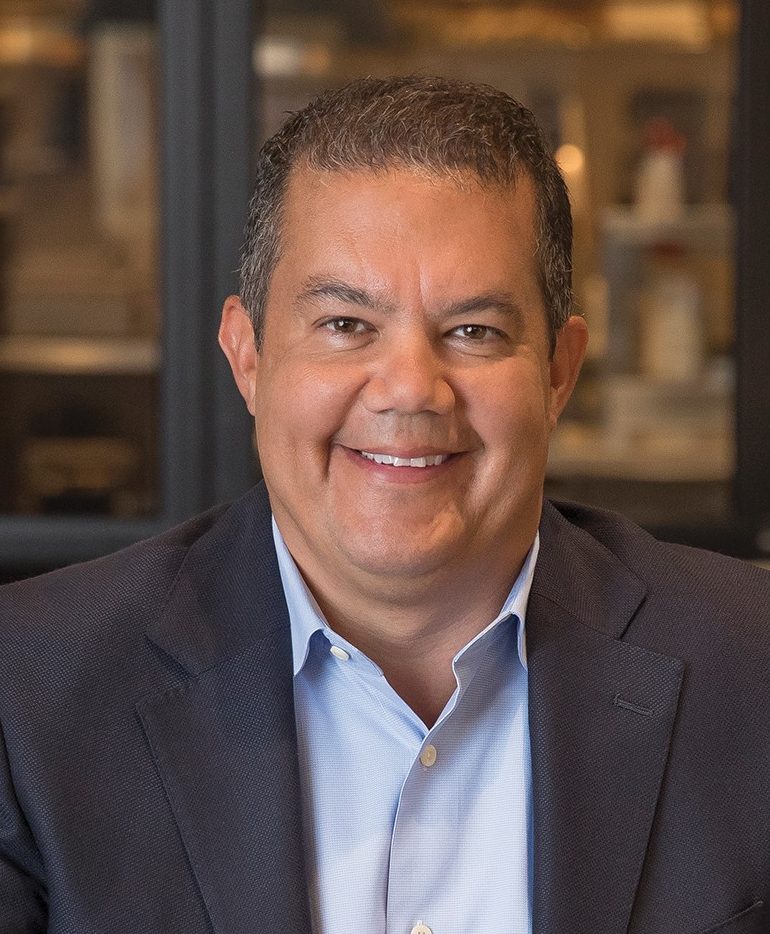 Related: The Augmented Boardroom - Bringing AI To The C-Suite

However, Dowden also believes there is huge potential for business opportunities latent within the technology. He told Samuels that the power to create strong recommendation engines in retailing and recruitment could be a huge boost to those industries. "In the future, there will be a chance for a firm like ours to look at behaviour patterns and know that an individual is likely to look for a new job."

Dowden argues that automation won't lead to the death of work. "AI will augment human relationships. All the leg work will be automated, you'll end up with better quality leads and opportunities, and your skilled salespeople will be able to focus on one-to-one engagements. It's exciting but there's a long way to go."

"What's key is machine learning, which is best-thought of as the automated use of analytics," he told Samuels. "When you can gather far more datapoints about the performance of your organisation, or the assets within the business, and the behaviour of your customers, then machine learning allows you to make automated decisions quickly."

Julian Burnett, CIO at retailer House of Fraser, meanwhile believes that work around the supply chain and the combination of physical and digital technologies is the most exciting trend. He told Samuels, however, that his firm is already examining the applications of voice picking technologies in multiple languages for use by seasonal workers operating machinery in the firm's warehouses.

"What I would say is that the power of the possibility is amazing when you combine technologies," he said. "We're already seeing that effect. The combination of physical and digital is where the power of technology comes to life in retail."

The Chief Digital Officer of the NHS, Aaron Powell, similarly noted the potential of AI in healthcare, explaining to Samuels that 'several interesting trials' are currently taking place within the health service using predictive analytics and machine learning.

"Predictive capability will have a significant impact, as will the ability to take advanced imaging," he said. "In organ donation, the ability to take images and send those to the transplanting team in a more intelligent way could be huge, particularly when it comes to knowing what types of situation health teams need to prepare for during an implant."

The article goes on to explore the applications of blockchain and strong digital platforms with Powell, as well as Christine Walters, Director of Informatics at an NHS Trust. Samuels' findings underline that, far from being pure hype, AI has real business applications today - and IT leaders are already implementing them.