AI causes job disruption - so is workplace automation the future? by AI Business 2/13/2019 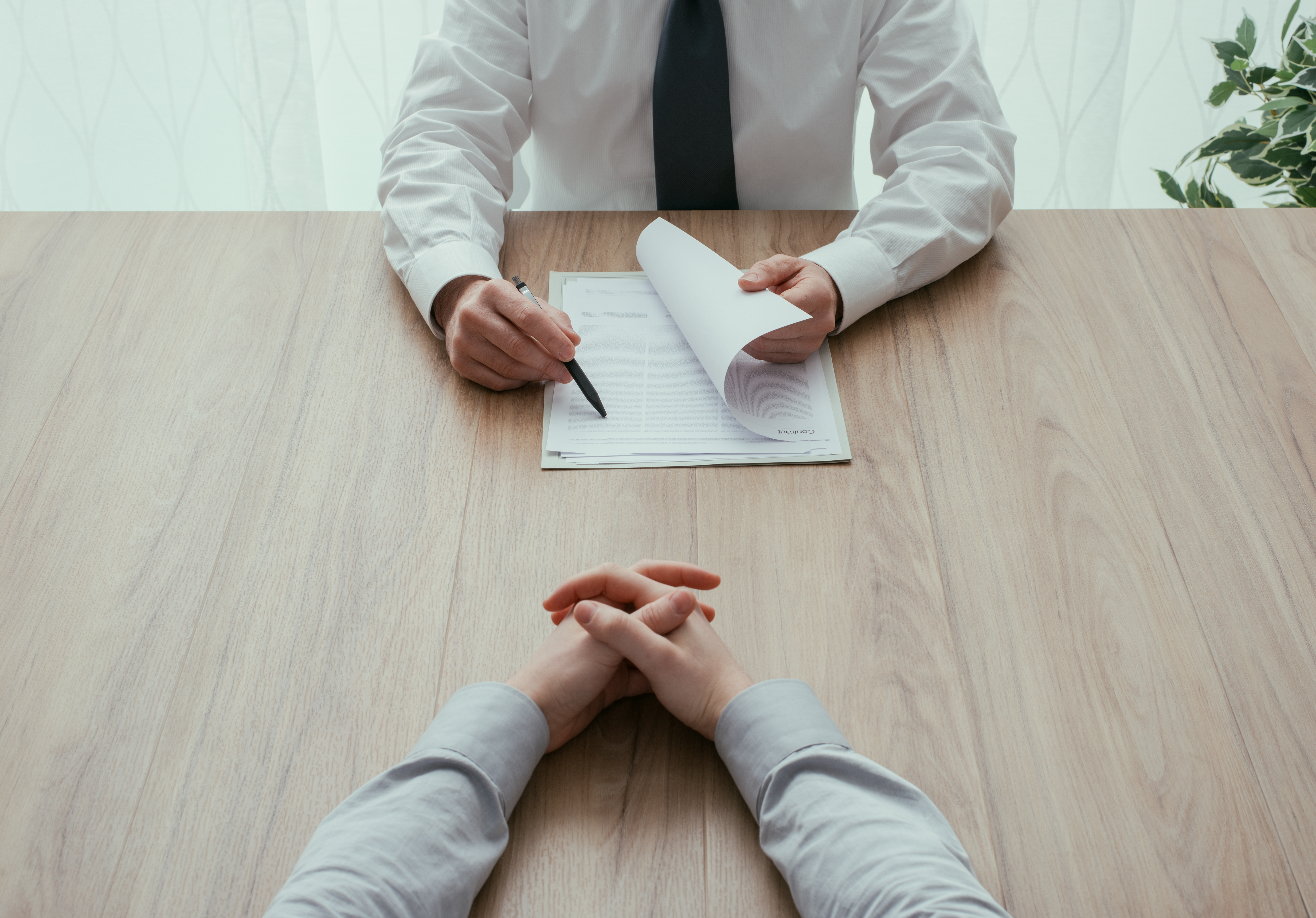 Understanding the future landscape of work calls for a certain level of comfort with possibilities, rather than a need for certainties. Theres an undeniable dynamism in the way the world of work is changing.

While fears of mass redundancies remain unfounded, studies by both Brookings and McKinsey write of the range of tasks and activities being automated through AI rather than entire jobs. Even this partial automation could mean fewer employees are necessary to complete all the work than before as distracting and time-consuming auxiliary tasks are automated away. In other cases, it might mean new, higher-value activities are taken up by those employees to fill the vacuum. Both involve disruption and a need to adapt.

Initial task automation using AI has already occurred. Most of these early AI tools and assistants must be explicitly commanded and given tasks by humans, and their workflows are comprehensible as a result. While still requiring adjustments, they are the most straightforward partners in hybrid human / AI jobs.

Dennis Mortensen, CEO of x.ai, an NLP-powered scheduling assistant startup, is betting the future of his company on the forward march of these hybrid roles. At a recent Bots and AI meetup, Mortensen said:

"[For some] there's a stigma attached to the idea of including an assistant to meet up... That will disappear because it always disappears. Any technology would initially have had some stigma attached to it. Remember, there was a time when if you spoke with your mobile phone at Whole Foods you were an [expletive]. The idea of outsourcing a task to an agent, that will be normal."

AI is not just another tool

AI as an assistant to a human is different from the other tools of the past though. From crudely-fashioned stone axes to word processors, thousands of years of tools offered time or precision improvements to the humans using them and very transparent expectations on how they worked. Conversely, AI can offer predictions that may be unexplainable to humans. Explainability and trust from certain classes of machine learning algorithms are still emerging areas in many use cases.

The other key differentiator is that AI can become a proactive director and trigger of work rather than a tool explicitly applied and driven by a human.

The next stages are AI agents being the trigger and doing the commanding and prompting of work from humans. An early pioneer is RainforestQA, who offer crowdsourced software testers as a service. In addition to matching humans with testing projects, they leverage machine learning to optimize training and error detection.

At its best, AI can be the executive assistant most of us could only dream of - effortlessly ensuring we make the best use of our work hours. At its worst, the combination of opacity and a loss of control can be both demoralizing and dangerous. As time goes on, an optimist would anticipate some amount of mindfulness around this as AI systems are programmed.

Even if there is an unfortunate absence of mindfulness in AI directing humans for work, the passage of time will simply normalize everything that is new and unfamiliar. Uber and Doordash and dozens of AI-driven human to job matchmakers are currently directing humans exactly when and how to perform tasks, and this no longer raises as many eyebrows as it initially did.

If AI causes job disruption can workplace automation be the solution?

Ironically, one solution to the disruption in the job market from AI could be... more AI.

Next generation training and jobs platforms could leverage machine learning to help people retrain, identify adjacent and high-value skills, and match them to opportunities far past simple keyword-matching scans.

The inefficiencies and anxiety caused by job searches could also be reduced considerably. Even therapy to get over rough patches has its corresponding platform now through Talkspace.

Humans don't have to be relegated as interchangeable parts where robots and automation are currently not able to fit. Though we are at an early stage, there are human opportunities and not just risks from AI and workplace automation.

Join the Bots and AI community and be a part of further presentations and discussions on our AI future. Even if youre not in NYC, they record and post most events on YouTube. The next event is February 18th on Ethics in AI.

Alec Lazarescu is a technology and digital education industry veteran currently serving as Chief Architect, Messaging at Synchronoss Technologies. He has overseen technical aspects for a number of award-winning products serving millions of students performing billions of exercises every semester.