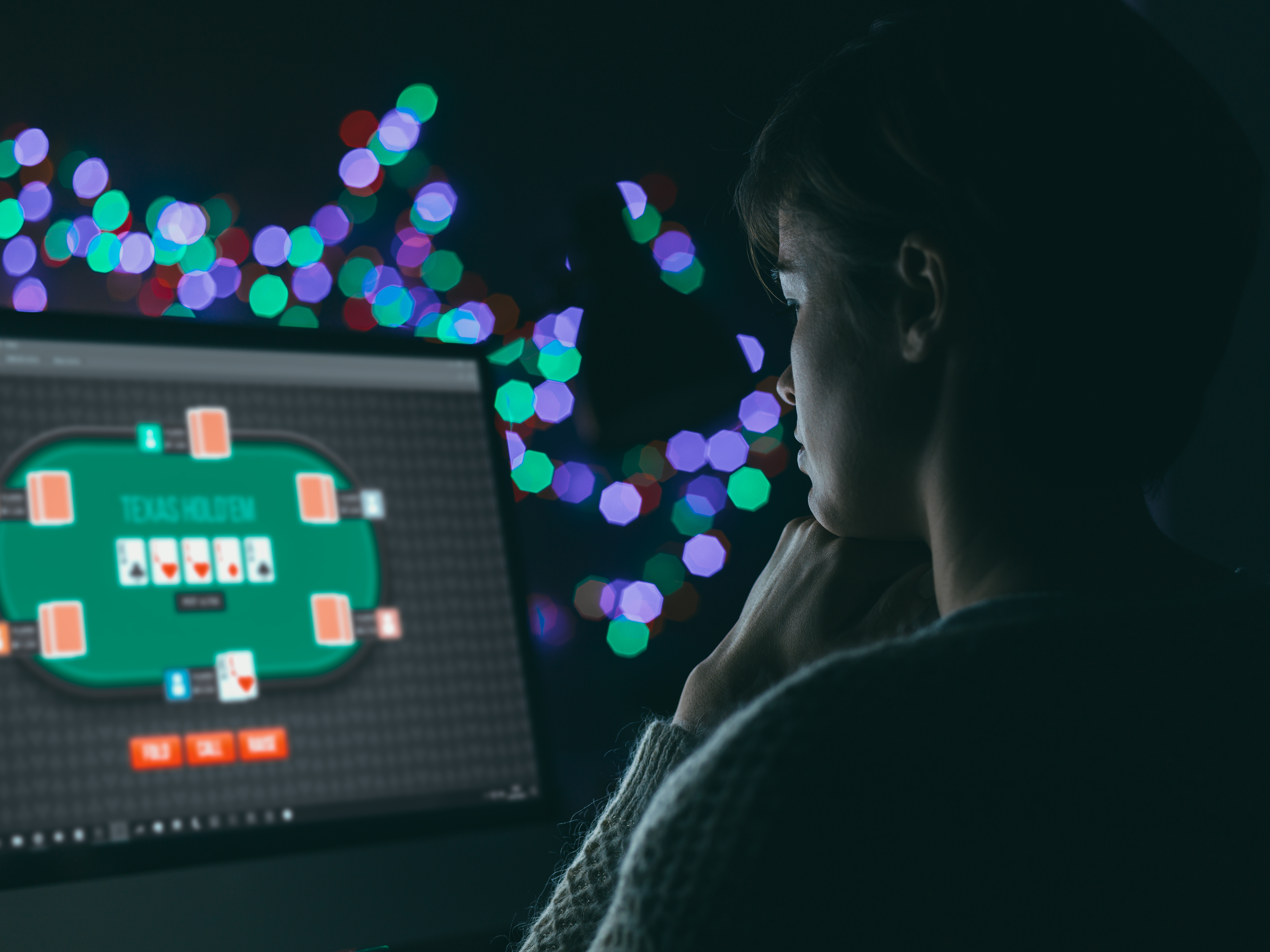 The victory was especially significant, said AI experts, given the
subtle stratagems of bluff and counter bluff that every successful poker player
needs. Making things tougher for the bot was that it played five humans in a six-player
game, yet it apparently sailed through this test with flying colours.

This is not the first time AI has been used to see off world-class human
opponents. In 2016, a machine called AlphaGo  built by Google-owned Deep Mind
 beat Lee Sedol, 18-time world champion at Go, an abstract strategy board game
for two players. By using machine-learning algorithms, AlphaGo makers claimed
the bot taught itself how to win the Chinese game -- soaking in thousands of
years of accumulated wisdom -- in just 40 days.

The thinking from big tech companies, which develop advanced AI
algorithms to beat humans at games of this sort, is that it will help broaden AI applications in the
real world. What those new applications might be is not entirely clear,
however.

Professor Sandholm, who helped develop Pluribus at Carnegie Mellon's
Computer Science Department, was fulsome in his praise for the poker-playing
bot.

Pluribus achieved superhuman performance at multi-player poker, which
is a recognised milestone in artificial intelligence, he said. Thus far,
superhuman AI milestones in strategic reasoning have been limited to two-party
competition. The ability to beat five other players in such a complicated game
opens up new opportunities to use AI to solve a wide variety of real-world
problems.

In 10,000
hands of Texas Holdem, Pluribus competed against five contestants from a pool
of 13 professionals, all of whom had won more than $1 million playing poker.
Every 100 hands, Pluribus raked in -- on average -- about $480 from its human
competitors. This is roughly the amount that elite human professionals aspire
to beat weaker players by, said Noam Brown of Facebook AI Research. Brown worked
alongside Professor Sandholm in developing Pluribus.