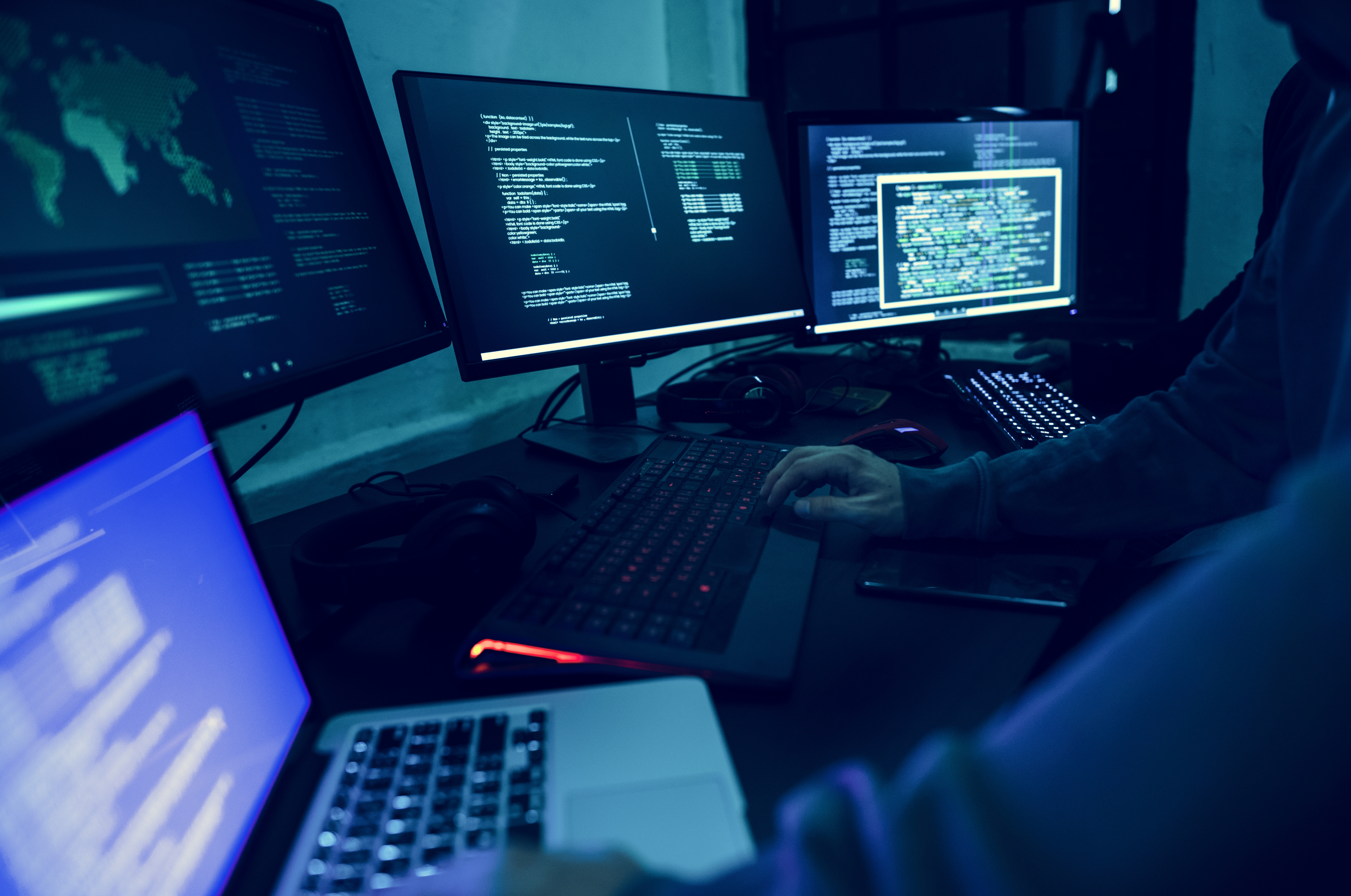 Our consortium partners found that hackers tend to focus
most of their efforts on manipulating existing AI systems for malicious
purposes instead of developing new attacks that use machine learning, said Professor
Stahl. And this type of manipulation, adds the report, is much more frequent
than most people realise.

Among SHERPAs members is F-Secure, a cybersecurity firm
based in Finland. Some humans incorrectly equate machine intelligence with
human intelligence, and I think thats why they associate the threat of AI with
killer robots and out of control computers, said Andy Patel, a researcher at
the F-Secure AI centre of excellence. But human attacks against AI actually
happen all the time.

Another finding from the report is that AI has advanced so
much that it can fabricate extremely
realistic written, audio and visual content. Fearful that they might be abused
by hackers, SHERPA reports that some AI models have even been withheld from the
public. We cant have meaningful conversations about human rights, privacy, or
ethics in AI without considering cyber security, added Professor Stahl.