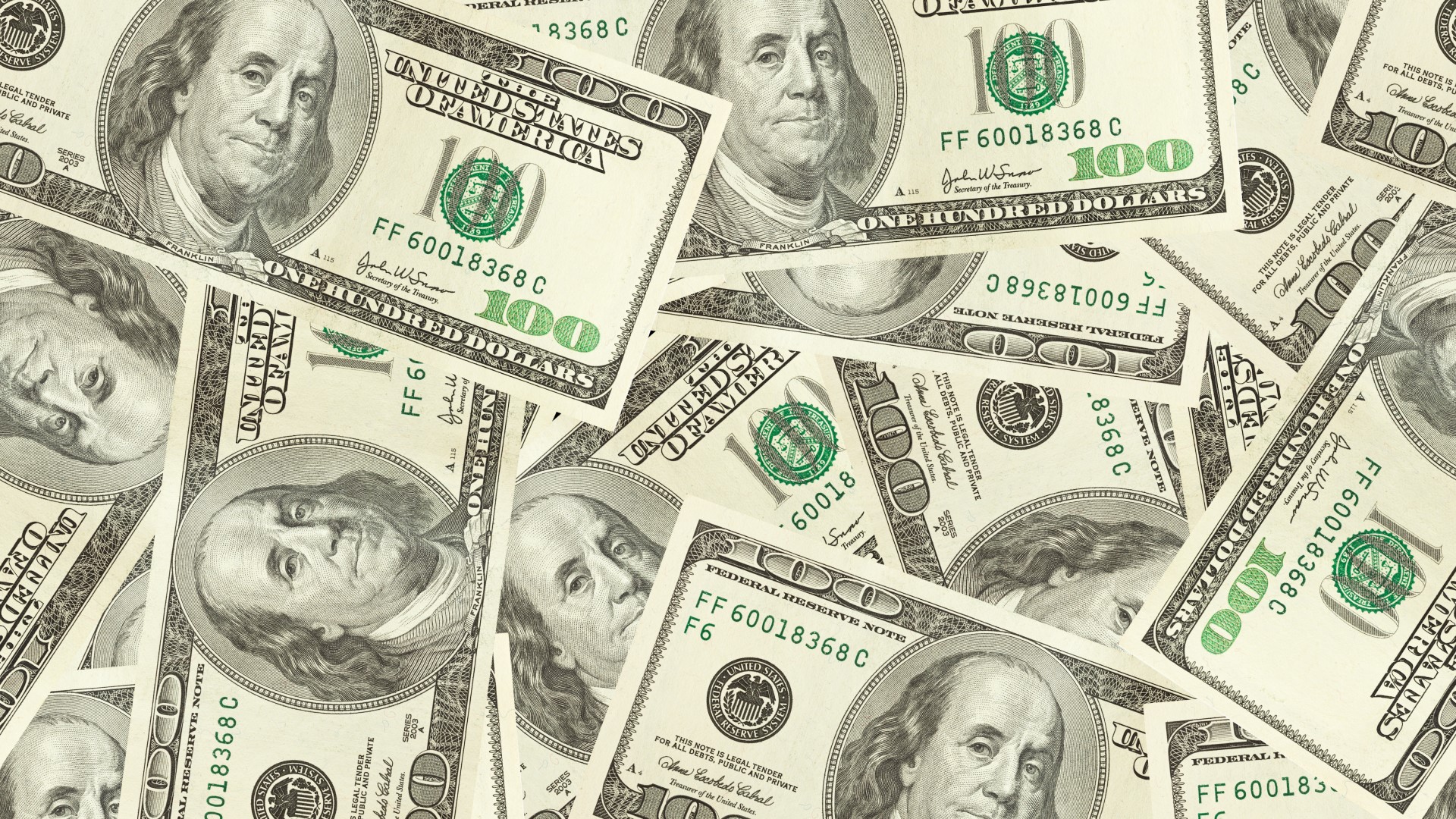 LONDON -- In another sign of venture capital (VC) enthusiasm for AI, IQ Capital announced additional funding resources to the tune of $300 million.

Based in Cambridge, UK, IQ Capital -- which describes itself
as a deep-tech VC firm -- will use the extra funding to invest in AI and
machine-learning start-ups. IQ Capital has expertise in both areas, and the related
issue of data privacy. Deep tech also covers the likes of biotech, blockchain
and clean-energy technologies  all of which IQ Capital has an interest in.

The $300 million sum was divvied up into two. Using 125
million IQ Capital launched a new Growth Opportunities Fund. This will provide
later-stage capital to the best-performing companies in the IQ Capital
portfolio.

Privitar, a specialist in data privacy software -- which IQ
Capital has supported since seed stage -- has already benefited from the new
investment fund (indicating it was active before the official IQ Capital
announcement). Last month, with some help from the new fund, Privitar closed a $40
million Series-B funding round led by global VC firm Accel.

The remaining $175 million of the $300 million saw the closing
of IQ Capital Fund III, the firms third fund, which focuses on seed and
series-A funding. IQ Capital claimed it was significantly oversubscribed with
more than 90% of the firms Fund II investors apparently doubling down on their
commitment by re-investing in Fund III. Among Fund III investors are National Grid Partners,
British
Patient Capital and a number of other global institutions.

Related: Record Venture Investments of $9.3bil In AI Startups During 2018

VC still has the hots for AI

After a bumper year of global VC investment on AI during
2018, theres no sign of any significant tailing off in 2019. According to the latest
Venture Pulse report from KPMG Enterprise, there were 43 VC deals
within the cybersecurity & AI/ML space worldwide during the first half of
2019, which totalled $803 million. This is not too far off the blistering pace
set in 2018, when there were 99 VC deals in this sector over the entire year
worth a total of $1.7 billion.

Last year was something of a VC turning point towards AI/ML and cybersecurity firms. During 2017, Venture Pulse calculated deal value in this space at a much more modest $1.07 billion.

Following on from Q1 2019, KPMG said AI drew a significant
amount of attention from investors in the quarter through to 30 June 2019, likely
as a result of its overwhelming applicability to every sector. The Venture
Pulse report added that compared to other technologies, AI is seen as a true game
changer in terms of the disruption it poses for industries and verticals the
world over, including healthcare and financial services.