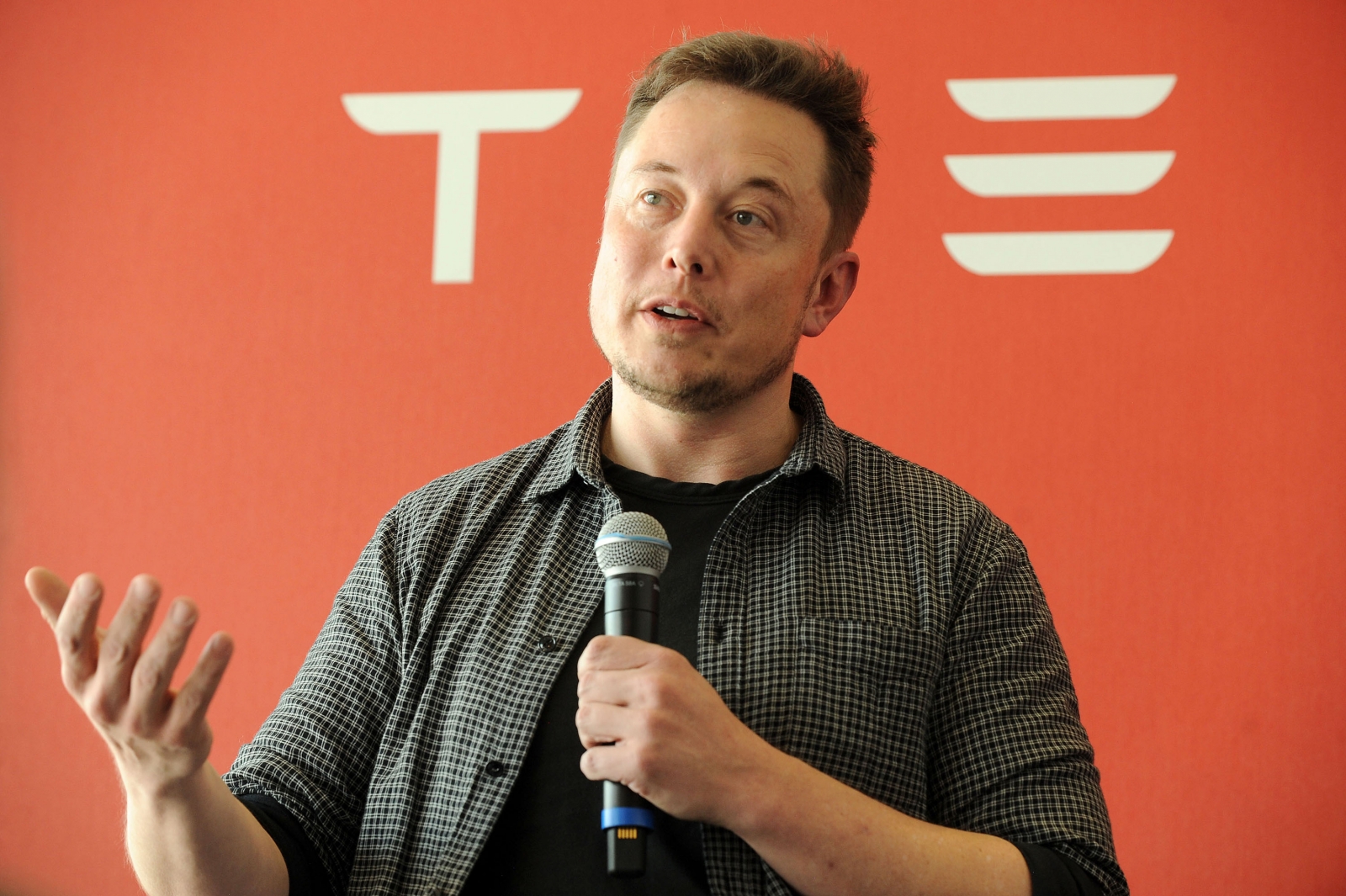 LONDON -- Human brains hooked up to computers and AI. This was the vision that tech entrepreneur Elon Musk presented at an event in San Francisco as he gave an update on what neurotechnology start-up Neuralink has been up to over the last two years.

Backed by Musk,
Neuralink has kept a low profile since it was founded in 2017. The unveiling of
polymer threads a hundred times thinner than a human hair, which can be drilled
into the skull by a special robotic machine and connect to a tiny processor
implanted into the brain, is the start-ups first major announcement. These
threads, said Musk, are designed to link a human brain wirelessly to
a computer or even smartphone. Tests are already underway, apparently, using
rats.

The chip will help preserve and enhance
your own brain, said Musk, and ultimately achieve a sort of symbiosis with
artificial intelligence.

One of the big problems
of interacting with AI, added Musk, was bandwidth. His aim is to enable humans
to more quickly communicate with machines directly from their brains.

Among the first
possible applications is to assist paraplegic people using their smartphone or
computer, or to treat epilepsy and even Parkinsons disease. Another idea is to
provide rich visual feedback to the blind.

Neuralinks first human clinical trials are expected for
next year, but the idea of having a
fully working neural
interface that connects computers to the brain -- a merger with AI as Musk
likes to put it -- is still a long way off.