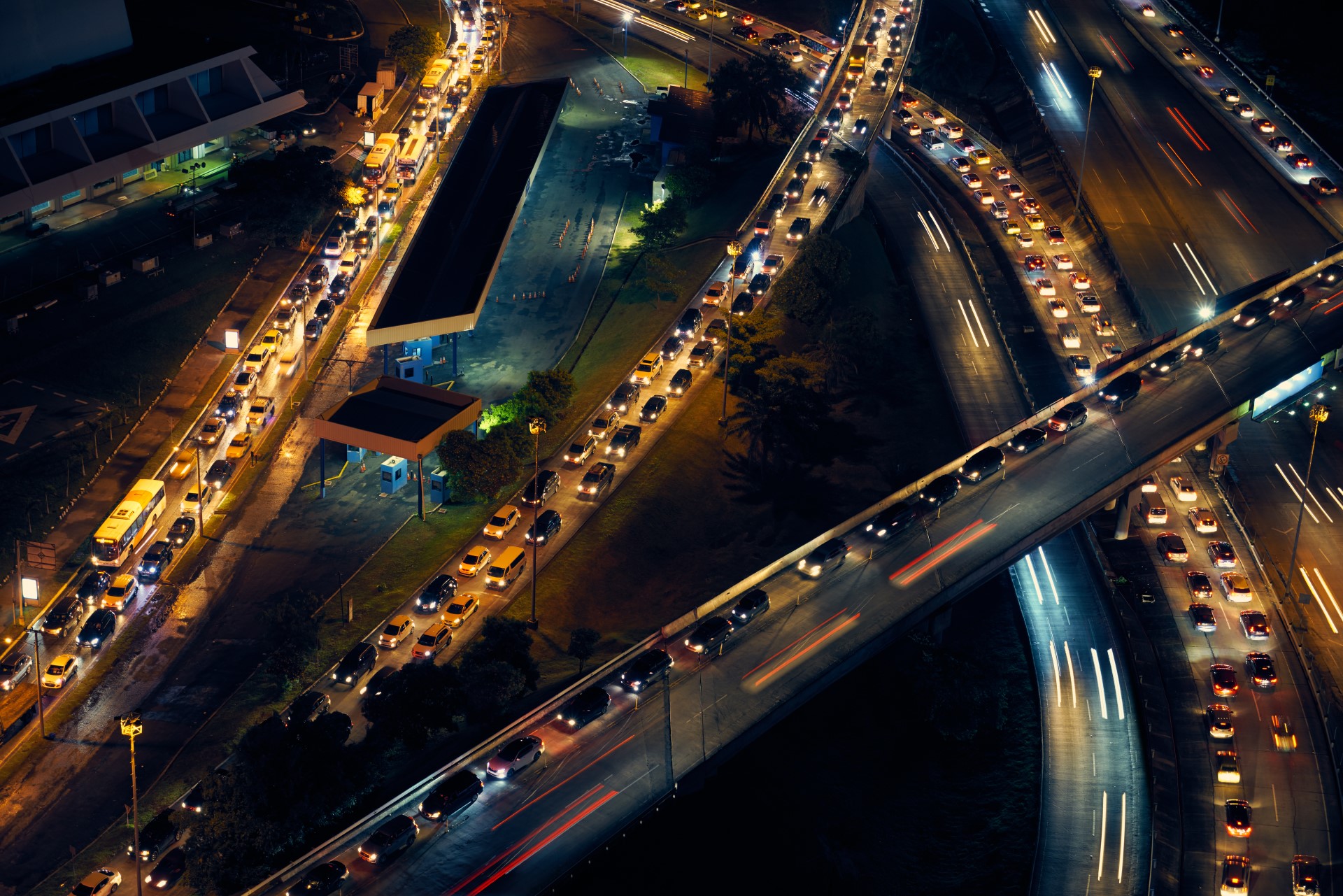 Sharing roadwork data so navigation companies can work their magic

The UKs Department of Transport has announced plans to share data on roadworks taking place during public holidays. The government agency hopes that the datasets will be used by navigation companies like Garmin, Here and Waze - many of which rely on AI technologies - to optimize the flow of traffic.

The government collects information on upcoming
roadworks through Traffic Regulation Orders (TROs)
 tools which allow local authorities to restrict, regulate or prevent the use
of any public road.

Under proposed legislative changes, tech companies
would be able to gain access to this treasure trove of data and come up with
solutions to potential traffic jams, months in advance.

It is estimated that TROs contain data on
around 50,000 road closures per year.

A statement from the Department for Transport noted that the information could also be used by the burgeoning self-driving vehicle sector. Back in February, the DfT said that driverless cars could appear on British roads as soon as 2021, a statement which was met with skepticism from some experts.