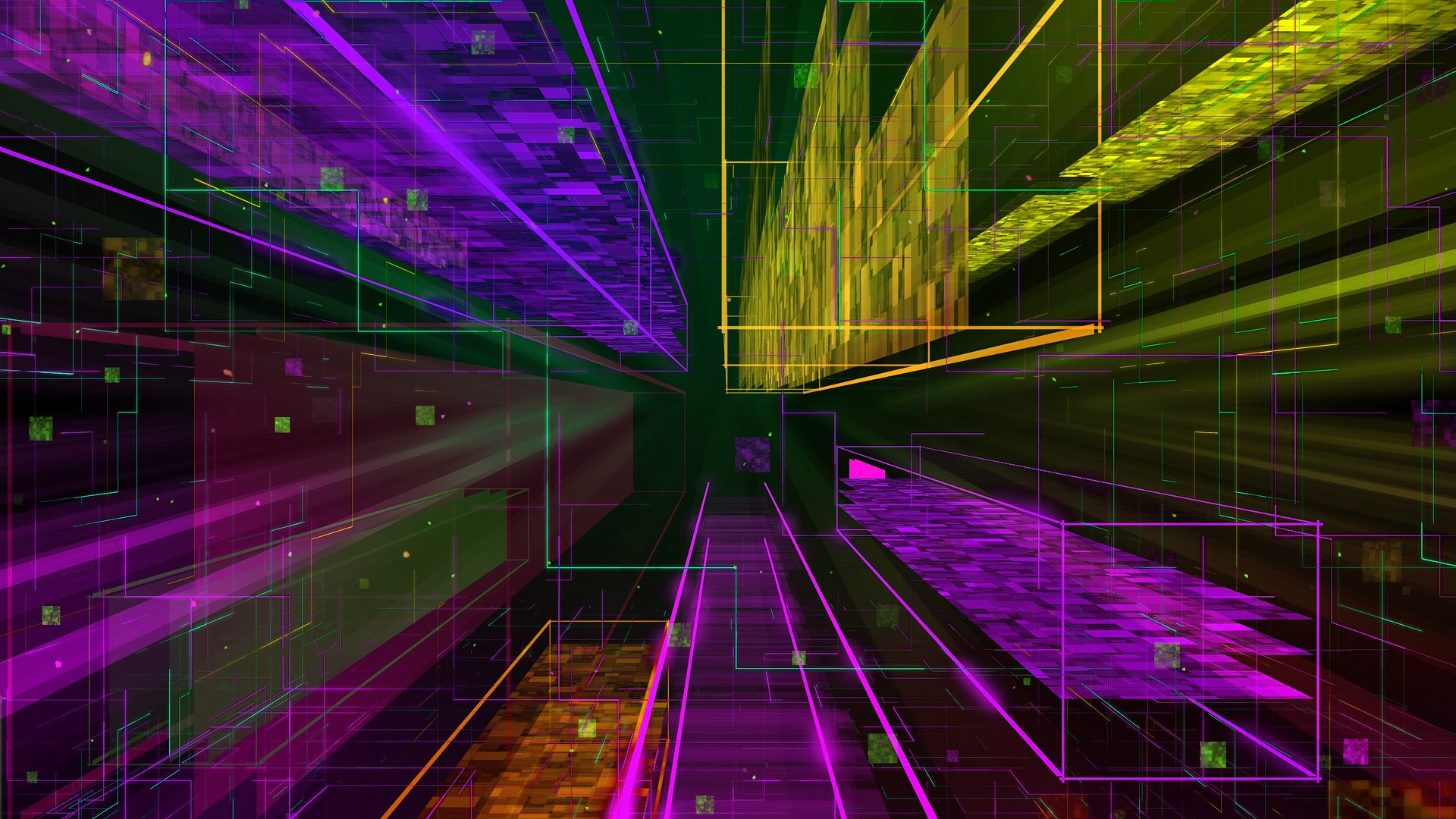 Generating data  images or videos  has been an important element of AI
research. After all, teaching a machine to come up with new images not only
endows the android with a sense of creativity  precious in the quest for
Artificial General Intelligence  but also opens the door to many business
applications. Generative models are however hard to train and to deploy, but they
could be improved through quantum computing.

Quantum computers (QC) are small today and are not likely to replace
most AI/ML algorithms in the near future because they simply cannot process the
massive amounts of data that are required to train useful models. For instance,
QCs will not likely have much of an impact on discriminative models, as the
training data is typically a massive set of classically encoded data (though there
is much potential in areas like chemistry, where the
data is coming from a quantum system).

We are, however, discovering ample opportunities for QCs to augment
existing models.  Our insight at Zapata Computing is to rely on
the quantum computer only for the hardest computational subtask, and allow the classical
computer to do the rest.  In particular,
one opportunity of a quantum computer comes from the fact that they are able to
generate probability distributions that classical computers cannot efficiently
generate. In fact, within the next year or two, we will likely see an
announcement of so-called quantum supremacy, where a quantum machine is able
to quickly generate complex distributions that no classical computer anywhere
could replicate.

One such hybrid system that could be accelerated
is a variant of a Generative Adversarial Network (GAN). A GAN is a neural
network that works in a way analogous to counterfeiting; one part of the
network (the generator) acts like a money forger and the other part (the
discriminator) tries to sort out the fake money from the real money. GANs
have been particularly successful in image generation, with applications from
astrophysics to fashion modeling. One limitation of GANs is that discriminators
tend to improve much faster than generators, and this slows down the training
process.

An associate adversarial network (AAN) is a variant of a GAN which tries to improve on
the model by introducing a kind of eavesdropper into the mixmore precisely, using a Restricted Boltzmann Machine (RBM) to
feed some information from the discriminator to the generator, speeding up its
learning. One opportunity, then, is to use a Quantum Boltzmann Machine to
replace this classical component.  As
this part of the neural network has a relatively small number of neurons, it is
possible to leverage quantum computing to accelerate this subtask and speedup
the overall training time of the AAN.

As quantum computers grow in size, speed, and
capability, we envision more opportunities and faster improvements. We feel
certain there will come a time when AI is increasingly reliant on quantum
computing, taking on a complementary role similar to the role of GPUs and FPGAs
today.

The eminent Carl Sagan once said, "We are a way
for the Cosmos to know itself." Quantum computers will be key to taking
that knowledge to the next level.