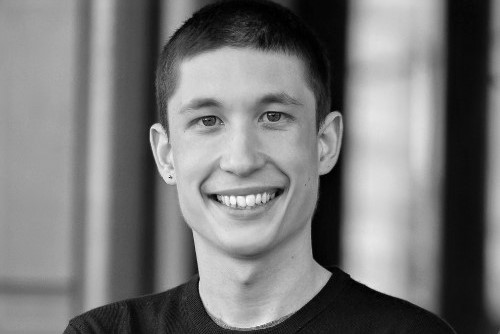 A trustworthy model will
still contain many biases because bias (in its broadest sense) is the backbone of machine learning. A breast cancer prediction model will correctly predict that patients with a history of breast cancer are biased towards a positive result. Depending on the design, it may learn that women are biased towards a positive result. The final model may have different levels of accuracy for women and men and be biased in that way. The key question to ask is not Is my model biased?, because the answer will always be yes.

Large, pre-trained models form the base for most NLP tasks. Unless these base models are specially designed to avoid bias along a particular axis, they are certain to be imbued with the inherent prejudices of the corpora they are trained withfor the same reason that these models work at all. The results of this bias, along racial and gendered lines, have been shown on Word2Vec and GloVe models trained on Common Crawl and Google News respectively. While contextual models such as BERT are the current state-of-the-art (rather than Word2Vec and GloVe), there is no evidence the corpora these models are trained on are any less discriminatory.

The unwanted bias in the model stems from a public dataset that reflects broader societal prejudices. Middle- and upper-class families have a higher ability to hide abuse by using private health providers. Referrals to Allegheny County occur over three times as often for African-American and biracial families than white families. Commentators like Virginia Eubanks and Ellen Broad have claimed that data issues like these can only be fixed if society is fixed, a task beyond any single engineer.

Fortunately, there are some debiasing approaches and methodsmany of which use the COMPAS dataset as a benchmark.

Even best practices in product design and model building will not be enough to remove the risks of unwanted bias, particularly in cases of biased data. It is important to recognize the limitations of our data, models, and technical solutions to bias, both for awareness sake, and so that human methods of limiting bias in machine learning such as human-in-the-loop can be considered.

This is an excerpt of a longer, in-depth study into AI bias published by Toptal, the recruitment website for the worlds most talented developers, data scientists and engineers.

Michael McKenna is a data scientist specializing in health and retail. He strives for ethical AI practice and is published in medical ethics journals.