Transforming science fiction to fact, one flying robot race at a time by AI Business 12/11/2019 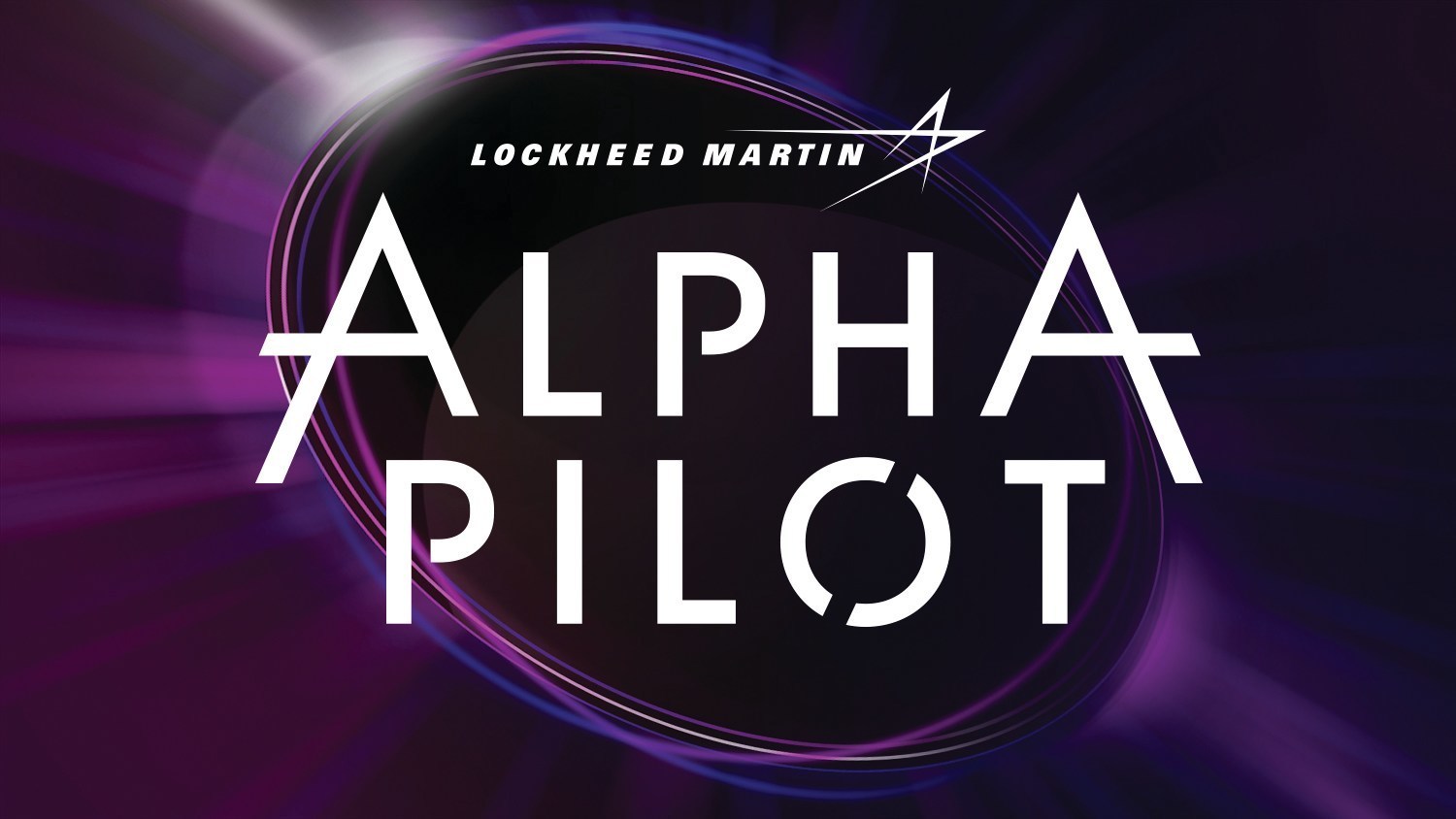 Challenge the world to develop a robot that can outfly a human and theyll be skeptical. Show them a team of brilliant people striving to accomplish that impossible task and theyll feel inspired.

Perhaps the greatest catalyst, was the decision to implement a spec racing model. Spec racing requires all teams to use the same exact drone hardware, fielded by DRL. Why was this so important? Prior to AlphaPilot, researchers and developers needed to sink thousands of dollars into specially designed drones, which they then feared destroying. Its difficult to push the limits of technology when you are worried about breaking it. The Challenge took that all away. With a fleet of over 60 custom drones, AlphaPilot teams could fly, crash, and fly again without constraint. And they did; more than 3,000 propellers, 200 cameras, and 20 electronic boards bit the dust in our inaugural AIRR season.

AlphaPilot and AIRR debuted in October 2019 with a modest performance that critics called laughably spectacular. Fast forward , a mere two months later and laughter has given way to silence, as AI enabled drones fly with precision at speeds exceeding 30mph. In a single year, AlphaPilot has moved the question of AI enabled outperforming a human pilot from IF to WHENand that WHEN is soon. Very soon.

While we set out to achieve a Deep Blue Moment for autonomous and AI enabled flight  the AlphaPilot Moment if you will  we also found it important to explain a world changed by the achievement. Watson beat Ken Jennings. AlphaGo beat Lee Sedol. AlphaPilot flew against professional drone racing pilot Gab707so what? What does it all mean? Is Gab707 worried about his future? Hardly; hell be the first to say so. Humans are capable of things that no AI will ever achieve. But that doesnt mean we cant learn from AI. And it will learn from us  a feedback loop that progresses both human and machine together.

Imagine a world with AI enabled human machine teams that can help save lives in natural disasters, explore distant planets or help enhance human endurance through AI enabled exoskeletons. This science is no longer fiction - the future has arrived and its amazing.

Keith Lynn is the program manager for Lockheed Martins Alpha Pilot Innovation Challenge. He earned his B.S. in Physics & Mathematics from Ursinus College and M.S. in Engineering Management from Penn State University. Keith believes in a future where AI helps mankind go farther, reach higher and accomplish the impossible.