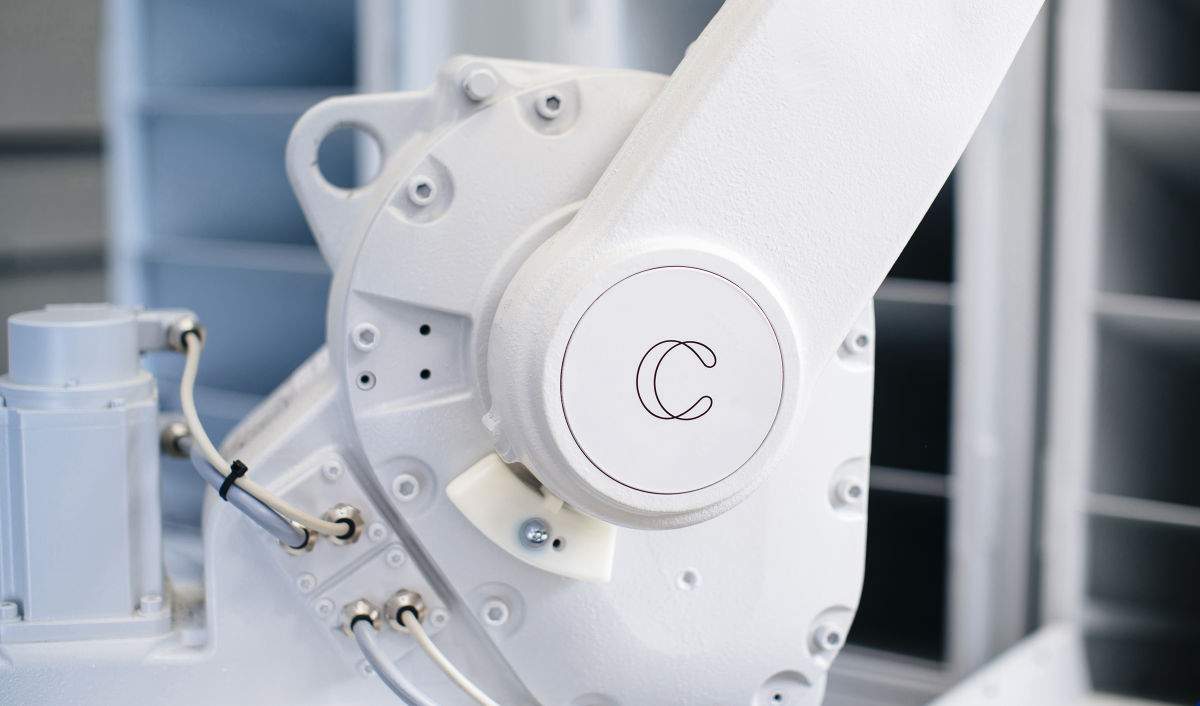 Series B round comes after crucial ABB partnership

The industrial robotics and supply chain company has raised $67m to date, with the latest round led by Index Ventures, along with Radical Ventures and existing investor Amplify Partners.

The right time to squeeze

The company was founded in 2017 by robotics researchers from the University of California at Berkeley and software experts from the OpenAI project to develop what it calls the 'Covariant Brain,' an AI platform for robots.

The aim is for robots to be able to understand their surroundings, and interact with objects they have never seen before. The company claims its AI is already being used by trial customers in apparel, pharmaceutical and electronics industries.

"When we founded Covariant, our goal was to make AI robotics work autonomously in the real world," Pieter Abbeel, Covariant's president, chief scientist and co-founder, said.

"Having reached that milestone, we see a huge benefit in expanding our universal AI to new use cases, customer environments and industries."

Earlier this year, automation and power giant ABB announced that it would partner with Covariant on computer vision and robot interaction.

The Swiss multinational pitted 10 European and 10 US firms against each other, testing their robotic gripping software on various items. Covariant won the contest, and was the only company that could recognize a number of different items without human intervention.

"As the coronavirus crisis has exposed serious frailty in the global supply chain, we're seeing more demand than ever for our AI robotics solutions," Peter Chen, Covariant CEO and co-founder, said.

"Our customers are eager to invest in AI and scale it across their supply chains to meet growing demands and more stringent requirements. This latest funding round, along with our recent partnerships, will allow us to scale quickly across multiple industries."