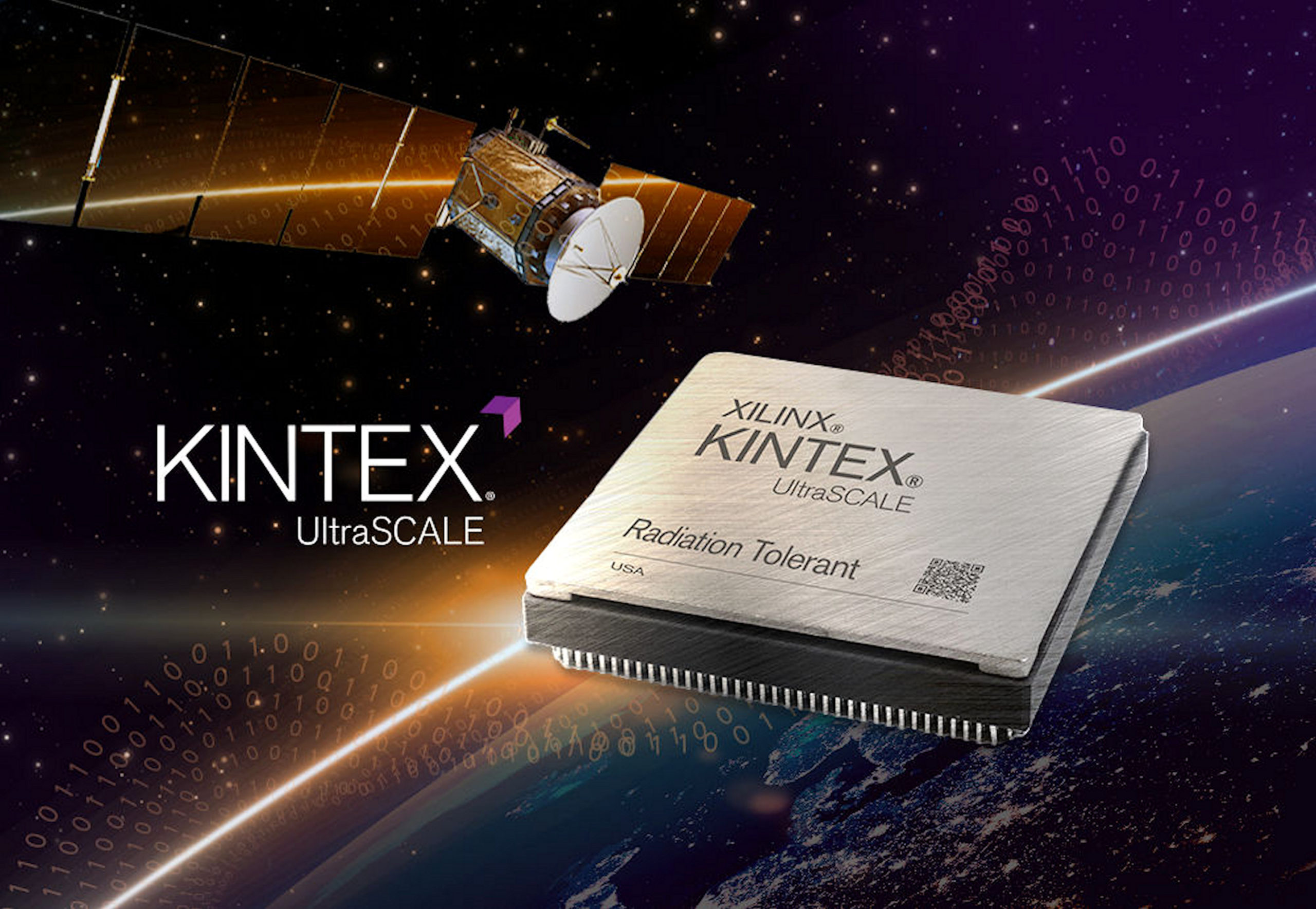 The 20-nanometer field-programmable gate array is built to withstand the high radiation levels experienced beyond Earth's atmosphere. The company previously sold 65nm space-grade devices, but claims that this is the first such chip designed specifically for machine learning and artificial intelligence.

The Radiation Tolerant Kintex UltraScale XQRKU060 FPGA supports ML industry frameworks like TensorFlow and PyTorch, with Xilinx claiming 5.7 tera operations per second (TOPs) of peak INT8 performance, optimized for deep learning - although we have not been able to confirm that on a satellite of our own.

The company believes that the chip will be useful for tasks such as scientific analysis, object detection, and image classification, reducing latency and the amount of data that needs to be sent back down to Earth.