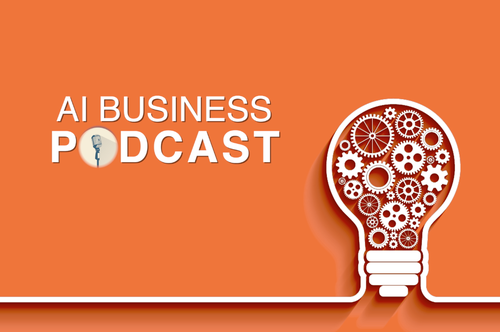 Making you feel uncomfortable about the future

In this episode, the editorial team talks automated warehouses, the enduring problem of picking stuff up, and pandemic essentials.

We discuss Microsofts Project Bonsai, best described as a virtual labor camp for machines. We delve into Nvidias chonky chips, announced at the now-virtual GPU Technology Conference, and OpenAIs shiny new supercomputer, which, in the absence of a memorable name, was christened the Shrugging Atlas.

Plus, weird stuff you find on government procurement websites, the sins of Elon Musk, the timeline for mapping the brain, and, once again, killer robots.

It's safe to assume killer robots will remain a theme for months to come.

Got a suggestion or an idea for an upcoming show? Let us know in the comments on SoundCloud or Twitter.