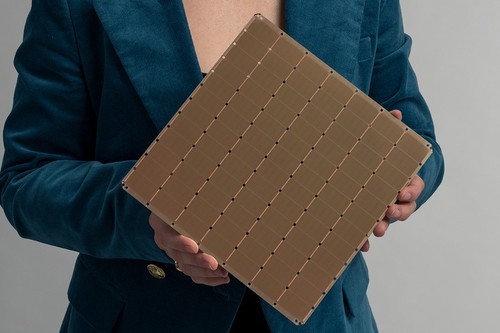 The largest chip ever built is now available in the cloud.

The service is available immediately, and gives access to a dedicated CS-2 system (which includes both the WSE-2 chip and the conventional hardware).

Buying the system standalone would cost around $2 million.

The huge chip is being used by the Department of Energy’s National Energy Technology Laboratory (NETL), GlaxoSmithKline, Tokyo Electron Devices, the Pittsburgh Supercomputing Center, and the University of Edinburgh – but the high price of entry has put many potential customers off.

Together with Cirrascale, the company hopes that the comparatively cheaper cloud alternative will allow prospective customers to test the hardware.

NETL previously trialled the earlier CS-1 processor, pitting it against 16,384 Intel Xeon Gold 6148 cores in its Joule supercomputer for a very specific computational fluid dynamics workload – and the CS-1 proved 200 times faster. Against a single GPU, it was approximately 10,000 times faster.

However, the researchers found significant limitations, particularly with the chip's limited memory; for a single processor, it actually has a huge amount of memory, but not as much as thousands of aggregated servers.

Andrew Feldman, CEO and co-founder of Cerebras, said that the company was "excited to partner with Cirrascale and introduce the Cerebras Cloud @ Cirrascale, bringing the power and performance of our CS-2 system to more customers looking to glean world-changing insights from massive datasets sooner."

He added that the hardware "can deliver cluster-scale acceleration of AI workloads easily with a single system, thereby enabling customers to deploy solutions faster, using large, state-of-the-art models for training or inference."

The cloud company was previously one of the first to offer access to Graphcore’s IPU chip for AI, along with more traditional GPU and IBM Power alternatives.