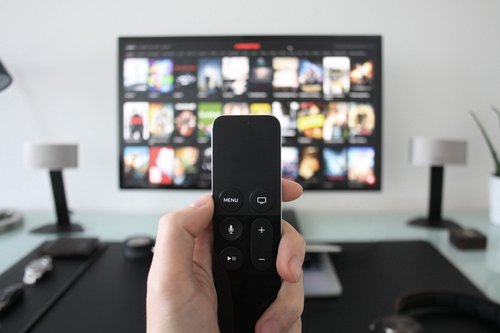 Consumer spending via voice assistant-enabled smart TVs is expected to reach almost $500m in 2023, according to new figures from Juniper Research.

This would mean a considerable jump from just $126 million expected to be earned through voice commerce on TVs in 2021.

Juniper opined that voice assistants for smart TVs are “becoming context-dependent sales portals, as well as information and control systems.”

While smartphones will remain the primary platform for voice assistants, capabilities of smart TV's will grow in significance, as they drive digital media purchases and add visual context, an element missing from voice-only commerce.

“In private or semi-private settings, voice assistants can be used to provide many different services”, said James Moar, head of consulting at Juniper, who co-authored the research.

“Those contexts can provide much value, but the increasingly inter-device nature of voice assistants will make it difficult for single-device assistants to gain traction with consumers.”

Juniper’s findings suggest that 12 percent of households worldwide will have a smart speaker by 2023.

Despite being outnumbered, the analysts said that smart home voice assistants like Amazon Echo and Google Home “encourage more consistent use and offer more direct monetization than smartphones.”

The report stated that the biggest opportunities for voice assistant monetization are in the broader IoT space. There, context-dependent commerce and services can be deployed, whether through smart home devices in particular rooms, or the use of automotive voice assistants.

The analysts did note, however, that growth would slow for dedicated automotive assistants, with only 27m expected to see regular use by 2026.

Juniper’s research team suggested this was due to consumers often preferring smartphones for in-car connectivity.