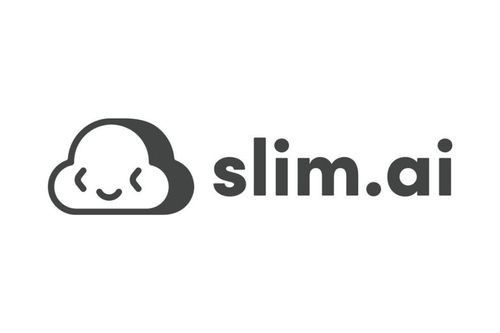 Slim.AI has raised $31 million in a series A round co-led by Insight Partners and StepStone Group.

The Boston-based startup is building a developer platform atop the popular DockerSlim open source project with the view of optimizing and securing cloud-native applications.

Other firms that joined in the funding round were boldstart Ventures, Decibel Partners, FXP, Knollwood and TechAviv Founder Partners.

Slim.AI was founded in January 2021 by John Amaral, formerly head of product at Cisco Cloud Security and Kyle Quest, previously chief architect at CloudLock, which was later acquired by Cisco.

"Developers and technology leaders alike are beginning to understand the need to optimize images before they go to production, minimizing the attack surface of their applications,” said Amaral. “The best vulnerability is the one you never ship.”

Former PayPal software engineering manager turned Snowy Peak Security founder Geva Solomonovich is a member of the Slim.AI advisory board. He described the startup as having “a compelling security story to share with enterprise technology leadership, and they're already making great progress in establishing themselves as the team to beat."