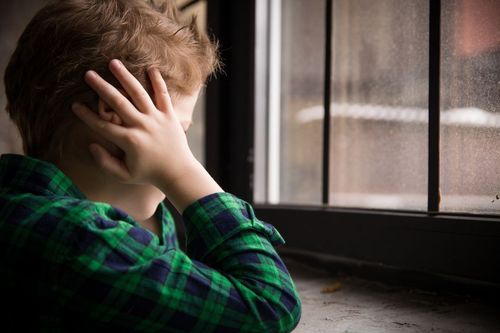 Study opens the door to diagnose autism in any language

A new study discovered how machine learning could analyze speech patterns in English and Cantonese Chinese – two grammatically and tonally different languages − to diagnose autism. This opens the door for scientists to identify distinct speech traits in any language to spot the disorder.

Because AI was able to pick up variations in speech in both English and Chinese, the findings also were significant since it eliminated the English language bias prevalent in other autism diagnostic tools.

Researchers from Northwestern University collaborated with scientists at The Chinese University of Hong Kong to train AI algorithms in finding speech differences, often observed in young people with autism. Their paper is titled, “Cross-linguistic patterns of speech prosodic differences in autism: A machine learning study.”

Speech patterns, or prosodic differences, are characterized by variations in rhythm, pitch and intonation. Rhythm was a significant characteristic, which AI could easily detect in any language. Children with autism spectrum disorder also typically speak more slowly than other kids.

The results, published in PLOS One, could potentially help scientists understand the environmental and hereditary factors that play a role in influencing how people with autism communicate. Researchers can use the insights to analyze how autism progresses and develop innovative ways to help children with the disorder.

Machine learning could be useful for developing tools that not only identify aspects of speech suitable for therapy interventions, but also measure the effect of those interventions by evaluating a speaker’s progress over time, said Molly Losh, one of the lead researchers of the study and professor of learning disabilities at Northwestern.

“Using this method, we were able to identify features of speech that can predict the diagnosis of autism. We’re hopeful that this study can be the foundation for future work on autism that leverages machine learning,” added another Northwestern lead researcher, Joseph C.Y. Lau.

The algorithm learned from audio samples of children retelling the story of a kids’ picture book with no words, titled, “Frog, Where Are You.” The recordings were in English and Cantonese Chinese.

By using AI for autism diagnosis, it would be easier for health care professionals to identify and treat more young people on the autism spectrum, making it more accessible across diverse backgrounds.