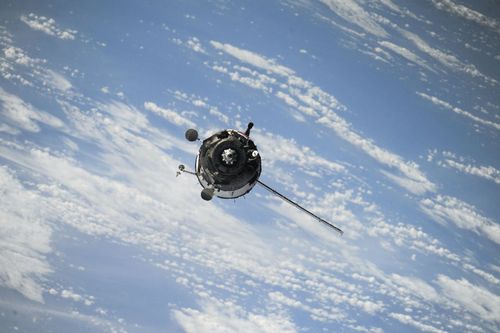 The space agency is partnering with a New York-based startup to streamline on-orbit servicing
Spacewerx, the innovation arm of the U.S. Space Force (USSF), has announced a collaboration with Wallaroo Labs to solve edge computing challenges in space.

As part of a new push to digitize certain exploration and maintenance processes, the USSF hopes to train its workers (known as Guardians) in artificial intelligence and machine earning (AI/ML) practices.

“The mission of the USSF is to organize, train and equip Guardians to conduct global space operations that enhance the way our joint and coalition forces fight,” said Joel Mozer, director of science, technology and research at Spacewerx. “To do this effectively, we must invest in AI and ML capabilities that can be deployed in the cloud and at the edge.”

New York startup Wallaroo was selected for its AI/ML platform, designed to help businesses assess the performance of AI applications.

Using Wallaroo’s platform, USSF would be able to simulate AI and ML algorithms on edge computers in space, and address a current challenge seen in the comparative lack of compute capacity aboard a spacecraft compared to terrestrial capacity.

“Edge machine learning has been a forcing function for enterprises to rethink their approach to MLOps, particularly when it comes to the last mile of how they deploy, manage, and observe their models in production,” Vid Jain, CEO of Wallaroo Labs wrote in a company blog post.

“Our work with the USSF in use cases for their satellites is certainly an extreme example, but any enterprise dealing with connected devices generating sensor data will soon, if they haven’t already, need start rethinking how they will take a model built in data scientist’s laptop and turn that into production-ready software that can run on compute-constrained edge environments.”

Wallaroo Labs has been expanding its market standing over the last year, and in February closed a funding round of $25 million, with Microsoft venture arm leading the round.This article first appeared on IoT World Today. Subscribe to the newsletter to get the latest IoT news straight to your inbox.