Dr. Hal Barron, chief scientific officer and president of R&D at GSK, talks about the future of healthv 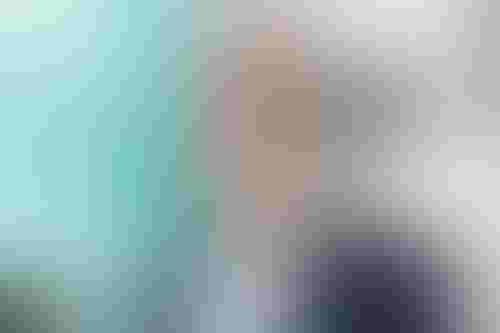