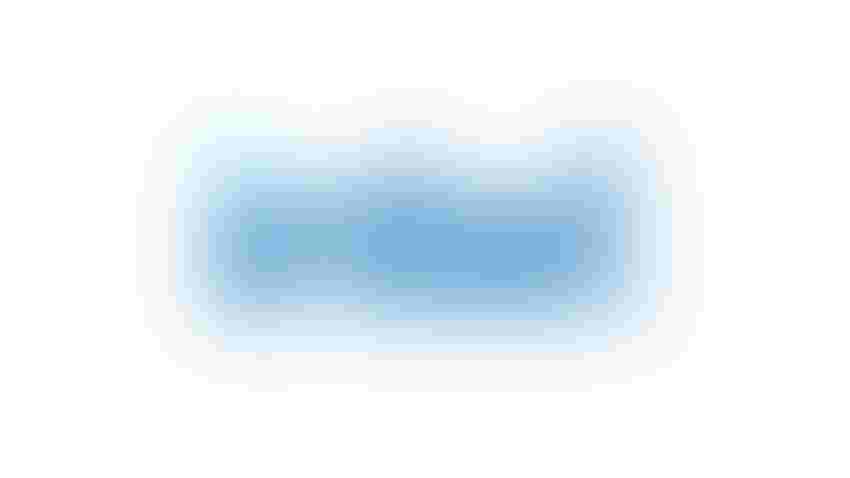 Intel Labs is launching a deepfake detection system that works in real time and uses a novel approach: By spotting what makes living beings unique.

Deepfakes are images, videos or speech of a person that is altered to resemble someone else using deep learning. Deepfakes are usually deployed for malicious purposes, such as political misinformation or impersonation. Famous deepfakes include one of Ukrainian President Volodymyr Zelensky supposedly surrendering to Russia.

Deepfakes are getting more sophisticated and harder to spot. But Intel believes it has found a better way to do so, at least for videos – in real time and in milliseconds. Other detection systems take hours to analyze deepfakes, Intel said.

“What makes us human? The answer is in our blood,” said Ilke Demir, senior staff research scientist at Intel Labs.

Intel said the system, which falls under its Responsible AI auspices, has a 96% accuracy rate and can stream 72 concurrent steams on its third-gen Xeon Scalable chip.

While Intel’s work is aimed at malicious deepfakes, Demir acknowledged that there are “responsible” deepfakes – when the technology is used in digital realms to mask identities to evade facial recognition. 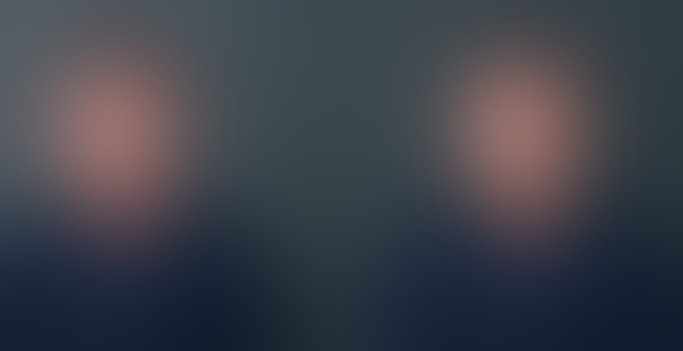 Intel told AI Business that it has received interest from potential users of FakeCatcher such as social media platforms, global news organizations and nonprofits.

"Social media platforms could leverage the technology to prevent users from uploading harmful deepfake videos. Global news organizations could use the detector to avoid inadvertently amplifying manipulated videos. And nonprofit organizations could employ the platform to democratize detection of deepfakes for everyone," the company said.

The chipmaker also will be deploying FakeCatcher in the workflows of clients, which may choose to share it with consumers. FakeCatcher is based on the platform-agnostic Open Visual Cloud. Intel said it is open to providing support.