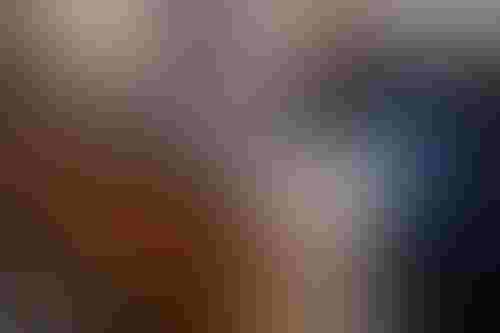 A Silicon Valley-based company has launched an AI-enabled data dashboard that organizes volumes of news and social media content to reveal real-time developments in volatile areas, such as war zones.

Primer unveiled Primer Command, which it said structures data -- raw text, images and videos from more than 60,000 news and social media sources as well as situation reports -- into digestible information streams for its U.S. government and Fortune 50 clients.

Volatile situations such as the Russian-Ukraine war often generate a mountain of information that can be overwhelming to analyze. The volume of content also makes it tough to discern key pieces of news and differentiate between real news and misinformation – in addition to foreign language difficulties. 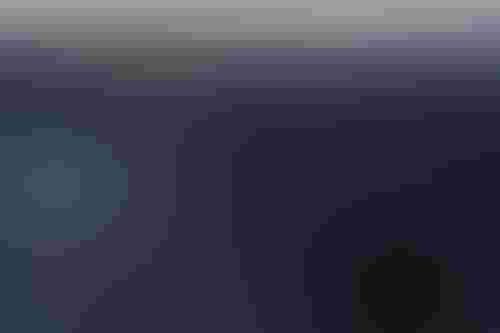 “The goal, for us, is for these data streams to provide structure to help people understand the world around them,” said Sean Gourley, founder and CEO of Primer, in an interview with AI Business.

People talk about the “fog of war” but in reality it is more of a “cyclone,” he added. “The issue is, you’re flooded with data.”

Real time situational awareness is critical for governments and businesses to respond quickly and appropriately to events unfolding on the ground. But when a crisis occurs, there tends to be a spike in information being generated as news outlets report on the events and people start posting about it on social media. This can be overwhelming to wade through. 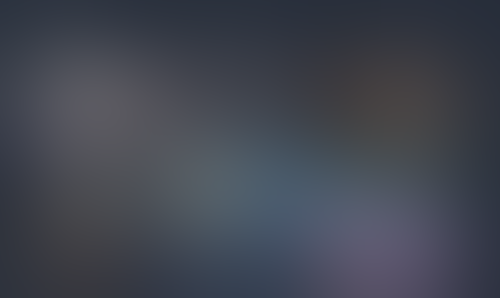 The dashboard can mitigate this information overload by using AI to identify people, organizations, objects and other key information. Users also can filter by military advancements, diplomatic actions, impact to economics and trade, among others.

It can help to more quickly mobilize action as well. When there is a threat to human life in a region, for example, “you can all of a sudden see a geolocated tweet … mentioning people needing evacuation or who are injured or deceased,” said Krissy Holst, an account executive who was a former counterterrorism analyst with the CIA.

Beyond defense applications, Primer Command also has commercial uses. For example, its service can be deployed in live events such as the Super Bowl.