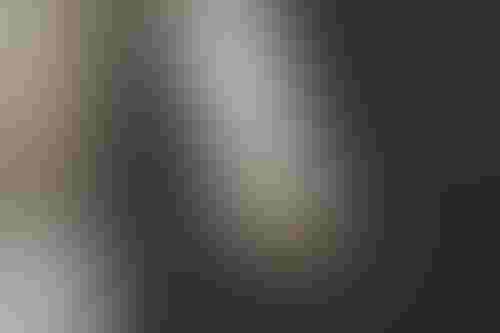 As AI technology is increasingly integrated into everyday life. Americans are “more concerned than excited” by the trend, according to a recent Pew Research Center survey.

There was however concern about gene editing, computer chip implants and driverless cars.

Around 78% of Americans were not in favor of computer chip implants in their brain to process information faster.

Americans were equally divided about the use of gene editing to enhance a baby’s chance of survival in the case of a medical emergency.

The survey asked people about exoskeleton AI uses for manual labor, though wearable mobile devices are being developed to assist the elderly and physically challenged with daily functions. Men and young people were more likely to favor the use of exoskeletons for manual jobs.

Views about social media algorithms were aligned with political party affiliations and demographics. Republicans were against social media AI. Seven out of 10 people believed algorithms censored political views. Only one in 10 adults thought they had control over what they viewed on social media. About 73% of Black adults said businesses should include race in developing social media software.

Police use of facial technology AI was viewed positively with 46% of adults agreeing it could help society. Nearly half of the Black adults surveyed also agreed that law enforcement should use facial recognition software to patrol Black and Hispanic communities.

More Black and Hispanic adults believed that algorithms should be used for parole, medical purposes and job interviews than White adults.

"Adding everyone's voice to thinking about these things will help people make good policy around them and help technologists understand where the public is coming from when these technologies roll out into their lives.”